You are here: Home > A Church Porch 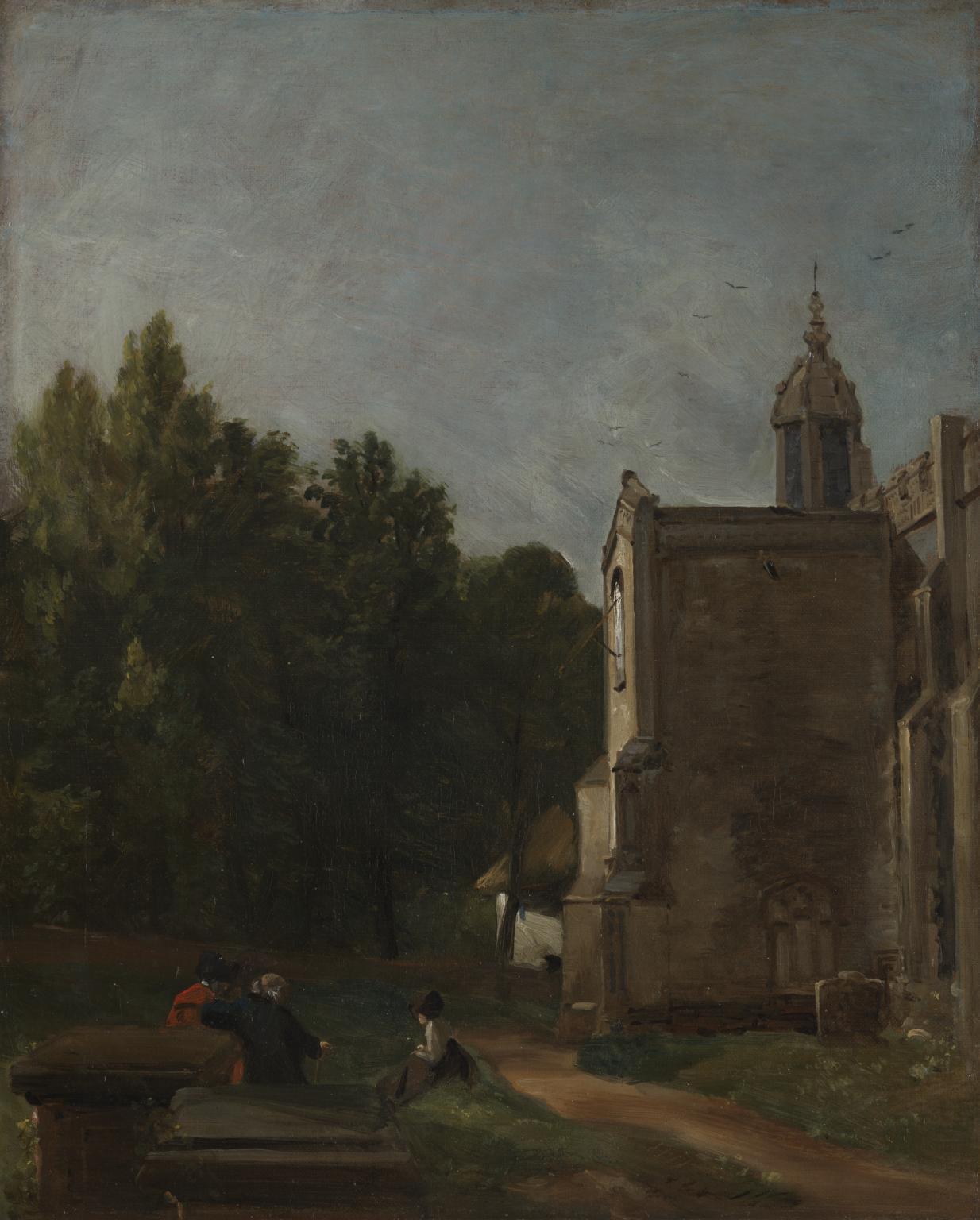 This is believed to be the first oil painting that Constable exhibited, A Church Porch, which Constable sent to the British Institute in 1811, noting: The ‘Porch’ is that of Bergholt Church, and the stillness of a summer afternoon is broken only by the voice of an old man, to whom a woman and a girl sitting on one of the tombs are listening.

Constable had been sketching in oil since 1808 so by this time his art was already far more focused and his sketching either a direct study, or made in preparation for a future painting.

1810 was an eventful year for Constable. In the early part of the year he received a commission from an aunt to paint an alter piece for Nayland Church, in the March he is received at Maria Bicknell's London home where he becomes a regular visitor, by April he moves to new lodgings in Frith Street and Farington* recommends him to put his name down as a candidate for an Associateship of the Academy. By the July he has sold one of his Academy pictures to Lord Dysart.

Donated to the Tate by Isabel Constable, daughter of the artist in 1888

*Joseph Farington, artist who documented his diary into sixteen volumes between 1793 and his death in 1821 which gave an insight into daily life in the London art community and became an invaluable source for this period, primarily due to the meticulous recording of events, dinners, weather, and meetings at the Royal Academy. 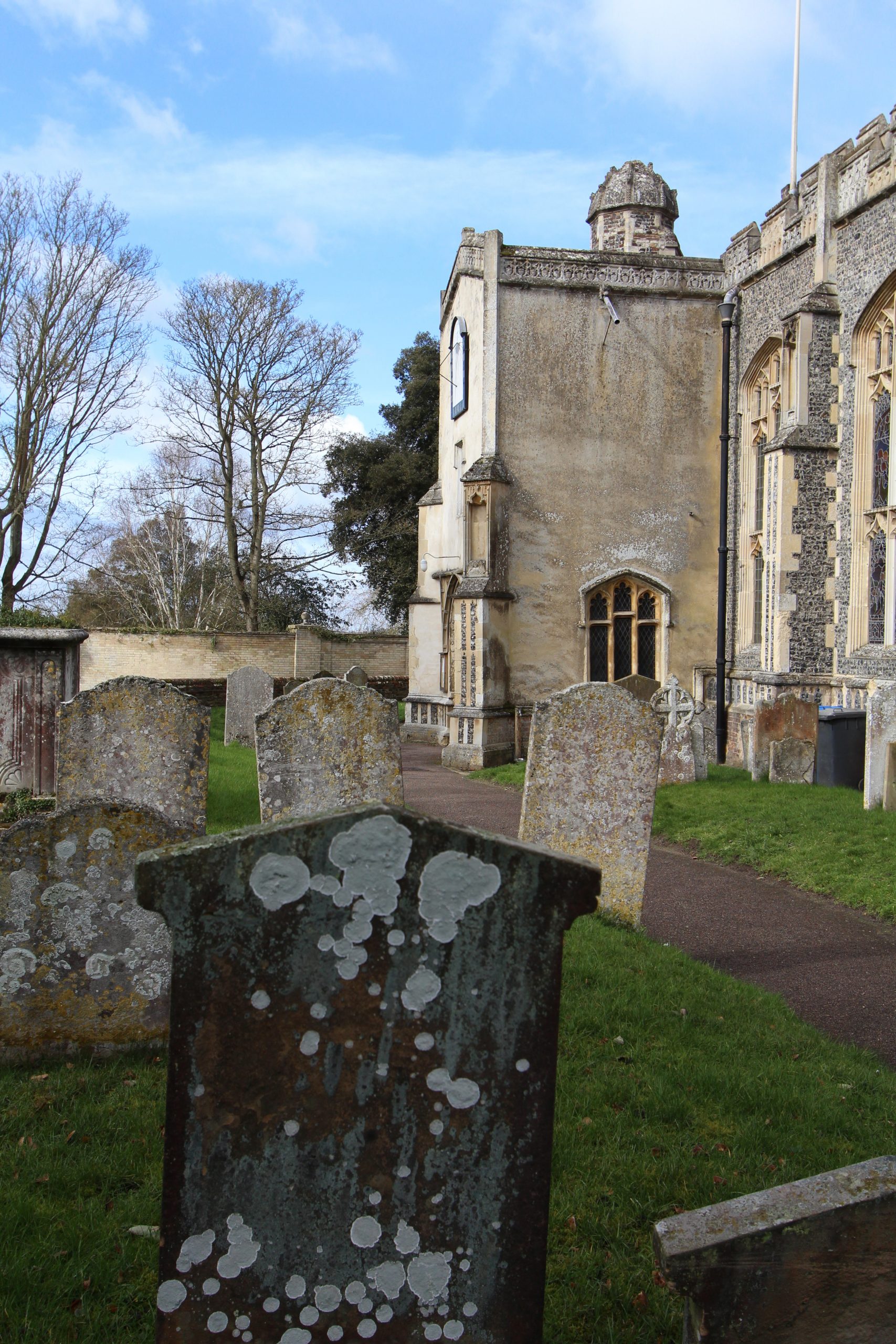