You are here: Home > A country road with trees & figures | Willy Lott’s house

A country road with trees and figures

This was a two sided piece for Constable, on the front of the canvas is a country road, that of Flatford Lane with three figures and trees, and on the reverse of the piece a house sits next to the water, that of Willy Lott.

It had been a number of years since Constable had sketched in and around East Bergholt, the last recorded paintings being that of the ‘Flatford Old Bridge and Bridge Cottage on the Stour’ 1827 as the artist spent much time in Hampstead, Brighton, Salisbury and Dorset.

*Isabel Constable was the last surviving daughter of the painter and gave the contents of her father’s studio to the Victoria & Albert Museum, making them the principal collector of Constable’s work which included 395 oil paintings, sketches, drawings, watercolours and sketchbooks. 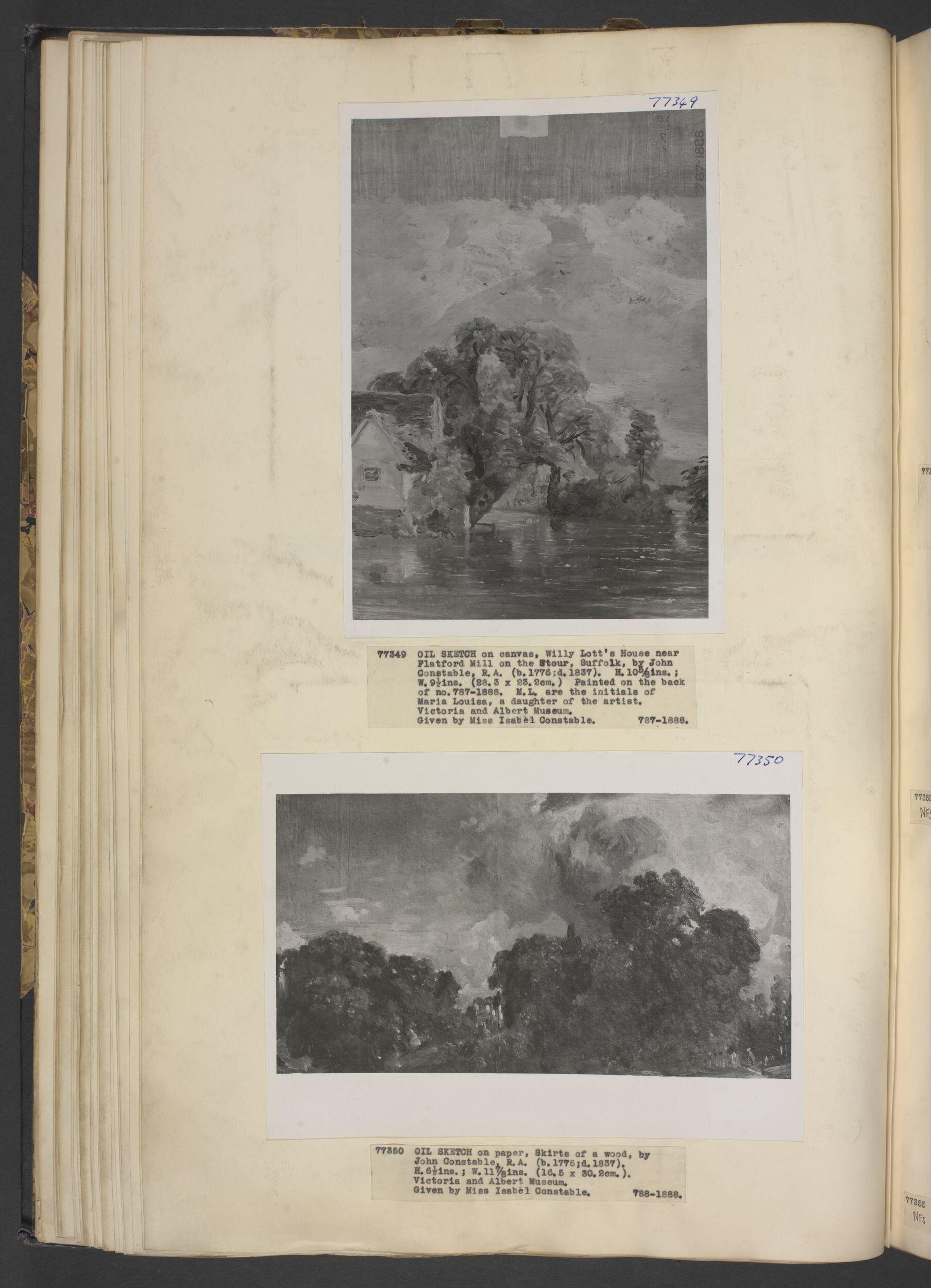 36A a country road with trees and figures 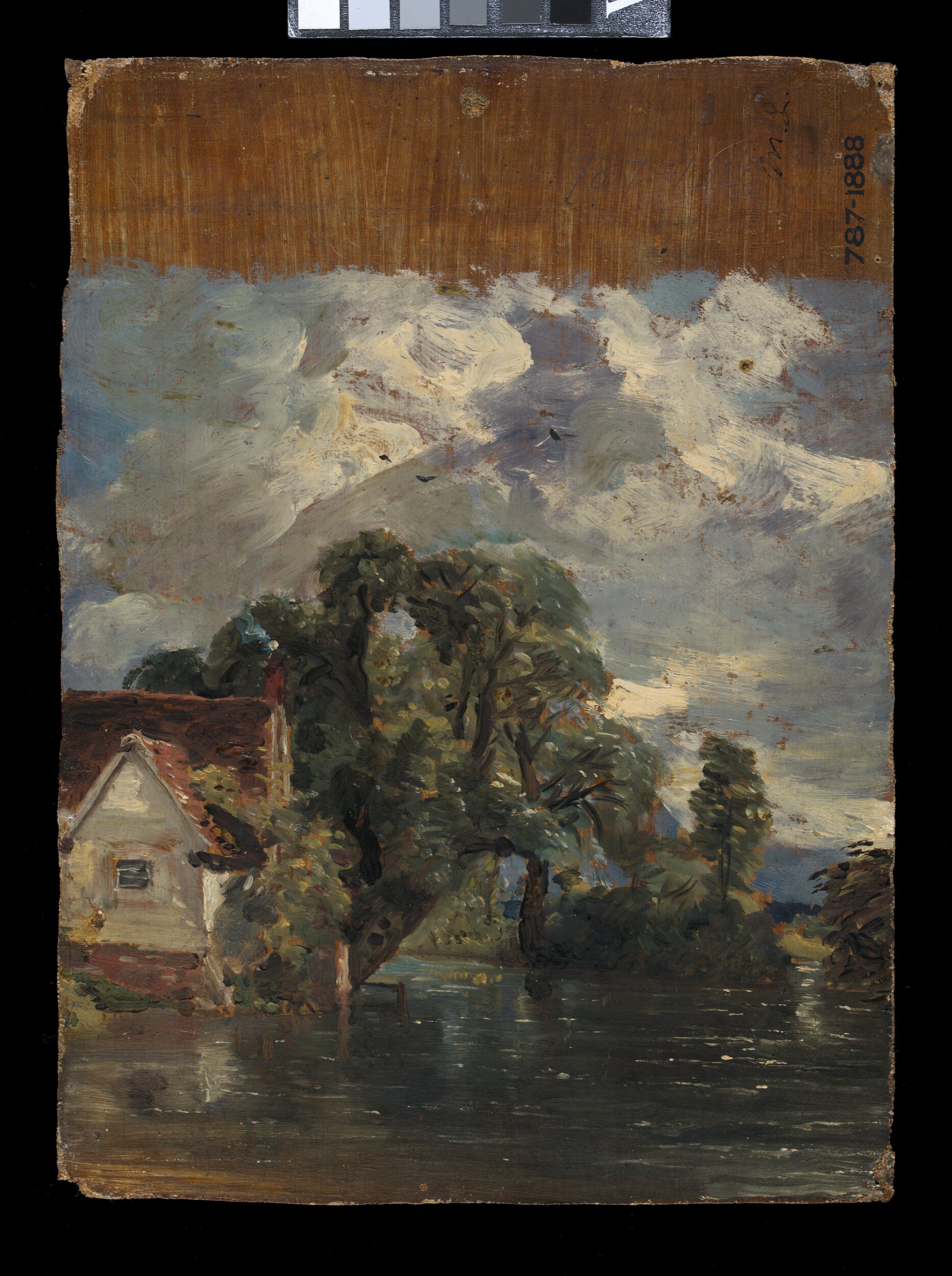 36c a country road with trees