You are here: Home > A Village Fair

Constable painted many elevated views from the upper levels of East Bergholt House, his childhood home, including this ‘Village Fair’ painted in 1811.

The Constables had mixed feelings about this annual fair and it is documented that Constable's mother referred to it as both ‘our miserable fair’, and ‘the wretched fair’ on a number of occasions.  Even Constable himself refers to this in latter years, as in 1816 when he wrote to Maria telling her that the fair was to be the coming week and he wanted to get out of its way. When he wrote to her next he described the fair 'I am writing all this amid a tumult of drums and trumpets & buffoonery of all sorts, it is a lovely afternoon and the fair is really very pretty'.

Held on ‘The Green’, a strip of land immediately in front of East Bergholt House with just the drive, front lawn and low garden wall with the railings in between and perhaps one can understand the disruption.

Although Constable had known Maria Bicknall since 1809, it wasn’t until this year that he finally received permission from Maria's father to write to her in the October after their long courtship.

Constable's biographer once said that, as a young man working on his father’s mill, the artist was known as ‘the handsome miller’, on account of his muscular strength....good features, a fresh complexion and fine dark eyes......however most of what we know about Constable's personality comes from his letters which show an emotional and affectionate man, capable of both sarcasm and sensitivity.

Other similar sketches also include ‘West Lodge’ and ‘ Beaufort Cottage’  both produced around this time.

Donated to the V&A by Isabel Constable 1888

*Isabel Constable was the last surviving daughter of the painter and gave the contents of her father’s studio to the Victoria & Albert Museum, making them the principal collector of Constable's work  including 395 oil paintings, sketches, drawings, watercolours and sketchbooks. 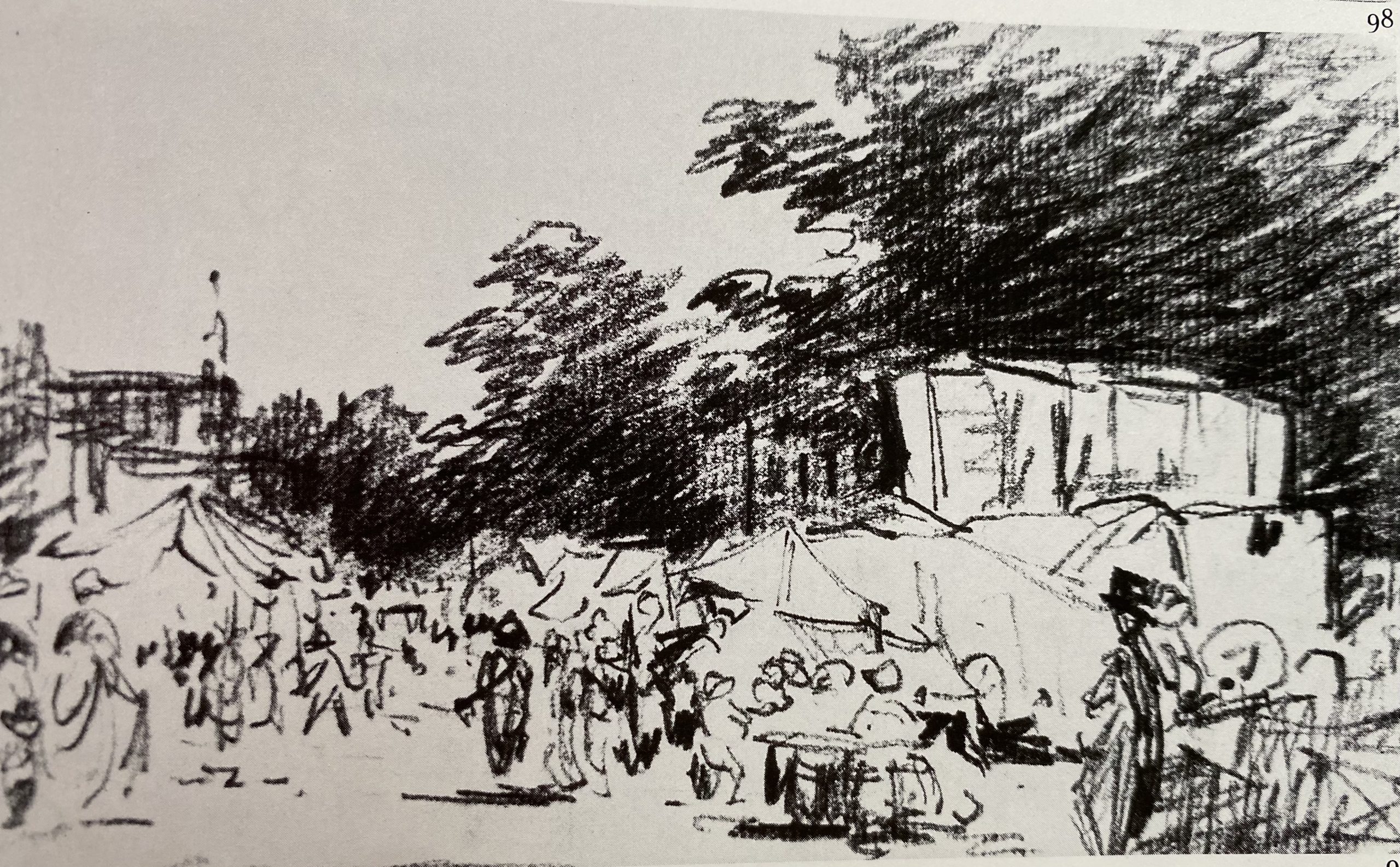 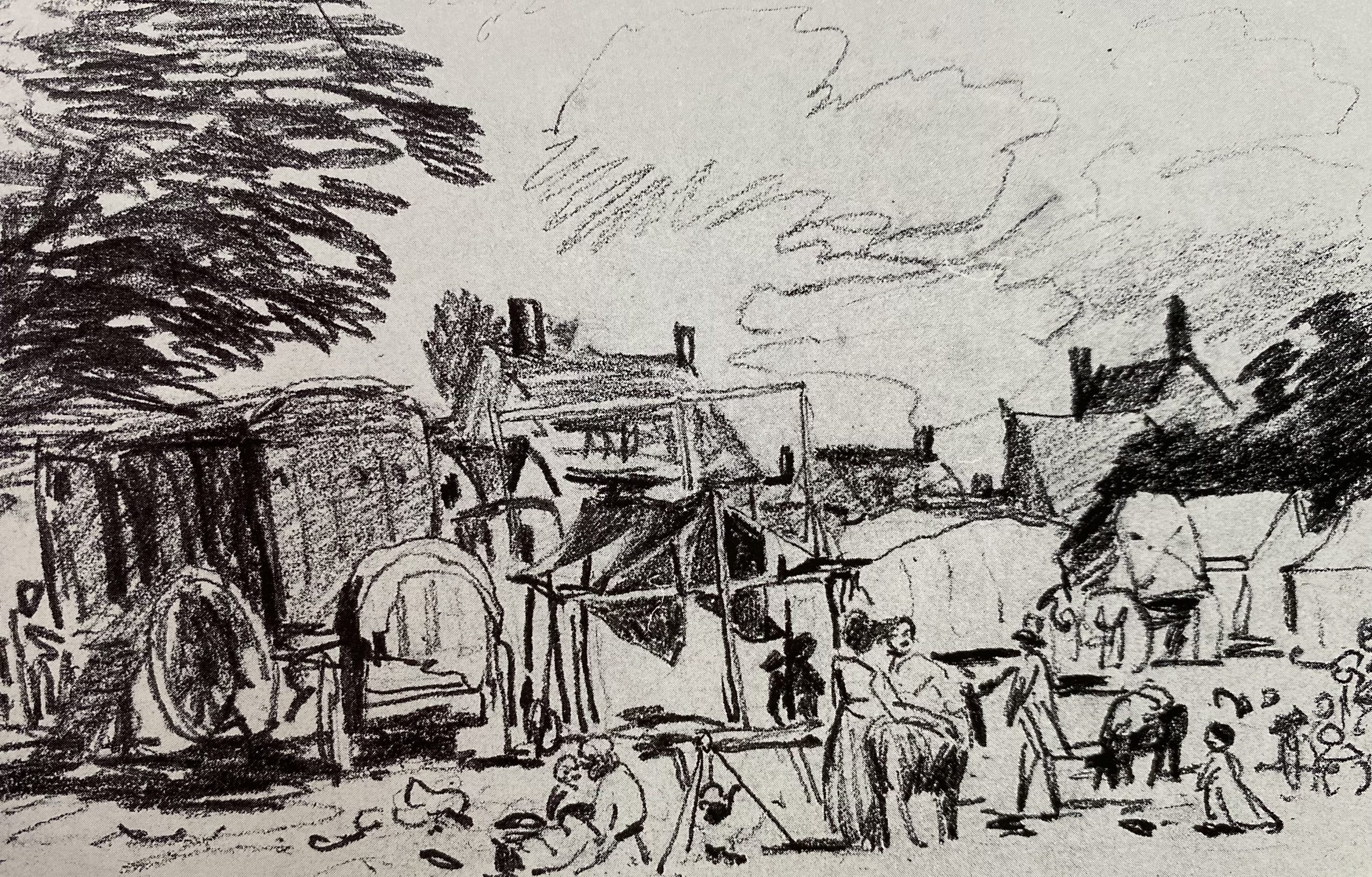