You are here: Home > Cornfield 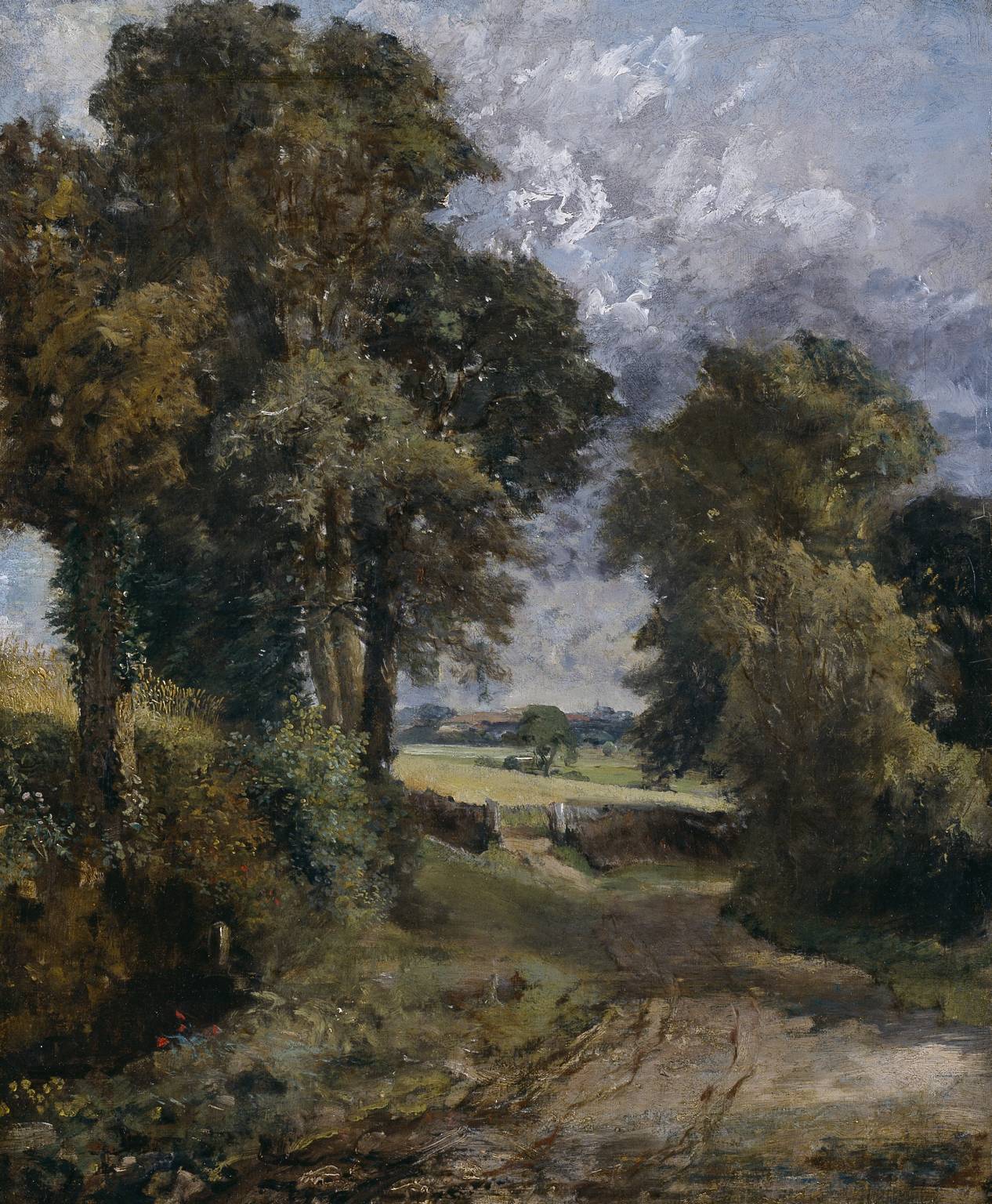 The Cornfield, at the end of Fen Lane, off Flatford Lane.
As a boy Constable would have walked this way to the Grammar School each day, from East Bergholt House, past the Church and down Flatford Lane, then Fen lane, over new Fen Bridge and the through meadows to Dedham.

Painted outdoors in the last summer the artist spent significant time here in the village having taken a house in Charlotte Street in the June. Constable spent his time starting canvases outdoors to be completed in his London studio.

If this piece seems to have a lesser degree of finish, it was, however, the inspiration for another canvas for the 1826 Royal Academy exhibition known now as ‘The Cornfield’ 1826