You are here: Home > East Bergholt 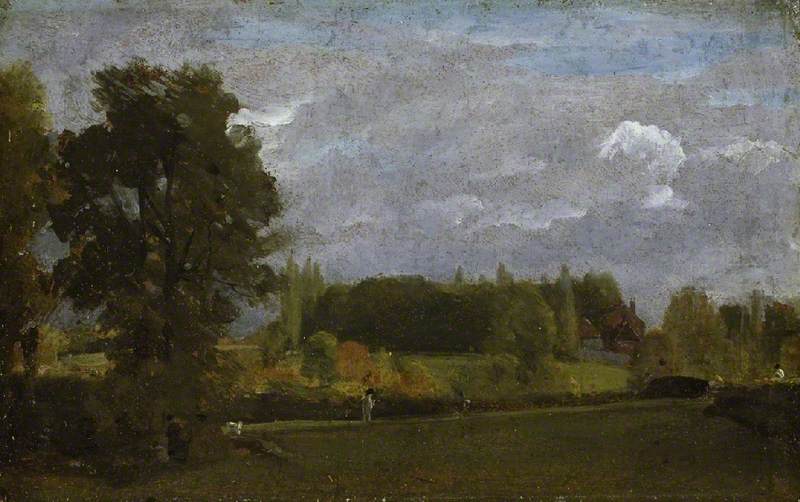 A view of East Bergholt, the village in which Constable grew up.

Constable painted numerous paintings around his family home including a number at the back of East Bergholt House. This, however, is a less familiar sketch and not previously recognised as such are several oil sketches which he made of a particular part of this view.

In the distance is East Bergholt Rectory with its distinctive cluster of trees and which would have a more personal significance to Constable the following year when he fell in love with Maria Bicknell during one of her stays at the Rectory with her grandfather. Dr Rhudde.

A letter quoted in connection with another study of this view suggests that it was actually in these fields separating East Bergholt House from the Rectory that he and Maria reached some sort of understanding, so little wonder he painted the scene so often.

1808 also saw Constable return to open air painting in oils, a practice he continued throughout his career as his studies were often used to create his then modestly sized exhibition works in his London Studio.

The previous year Constable had produced some fine studies during his trip to the Lake District which, in an exhibition of this year, were unsuccessful and did not gain any public recognition.  Although he was based in London during this period, he would frequently make extended visits to East Bergholt to sketch.

John Constable, an English landscape painter in the Romantic tradition, was known to say with affection ‘I should paint my own places best’ - which he did.

Bequeathed to the Fitzwilliam Museum, Cambridge by Sidney Ernest Prestige 1965 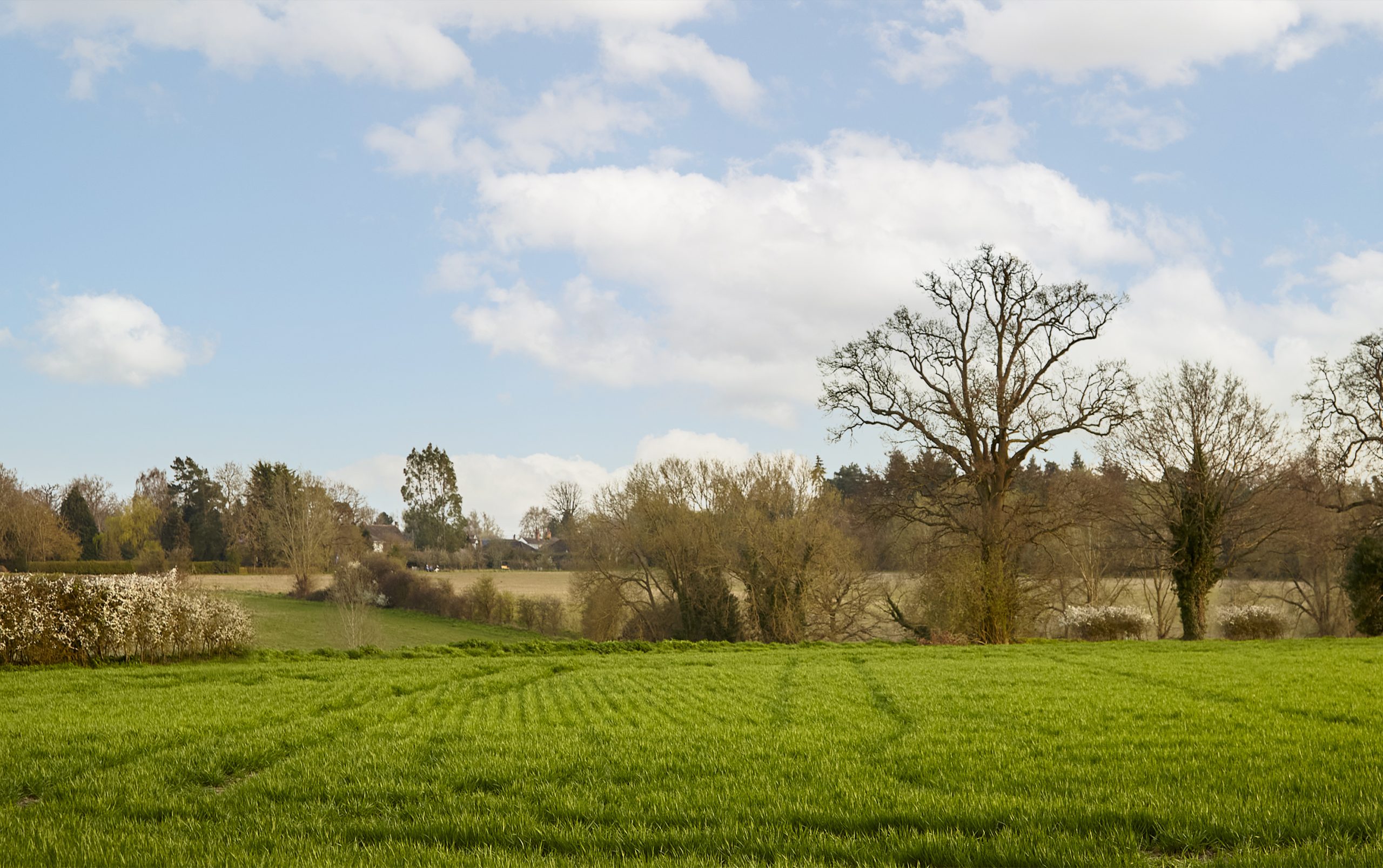