You are here: Home > East Bergholt Church with tomb of artist’s parents 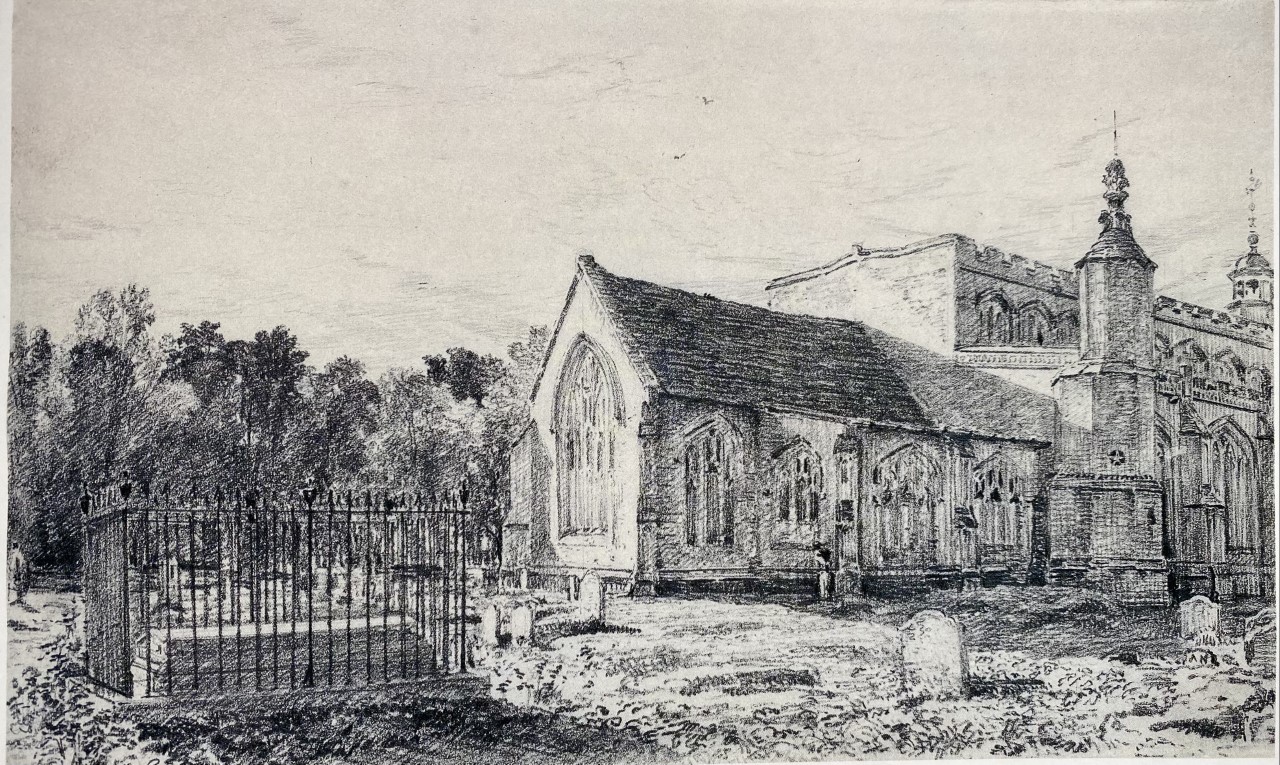 The inscription on the reverse reads (not in the artists hand) ‘East Bergholt Church. With the tombs of Golding and Ann Constable, parents of J. Constable by whom this was drawn Oct 28, 1818.

Constable told his friend David Lucas that his father, when on his death-bed, had called in James Revans, the trusted steward who had been his right-hand man for many years, and asked him as a dying man ‘if he could recollect an instance in which he had dealt unfairly or taken advantage of the necessities of the poor. The widow or the fatherless that he might make compensation whilst he had the power’. Ravens is said to have found ‘on consideration no trace left on his memory of a single act of this kind’

By the side of their tomb are that of Jas. Revans, his wife, and son and daughter.  Revans was Golding Constable's faithful steward. 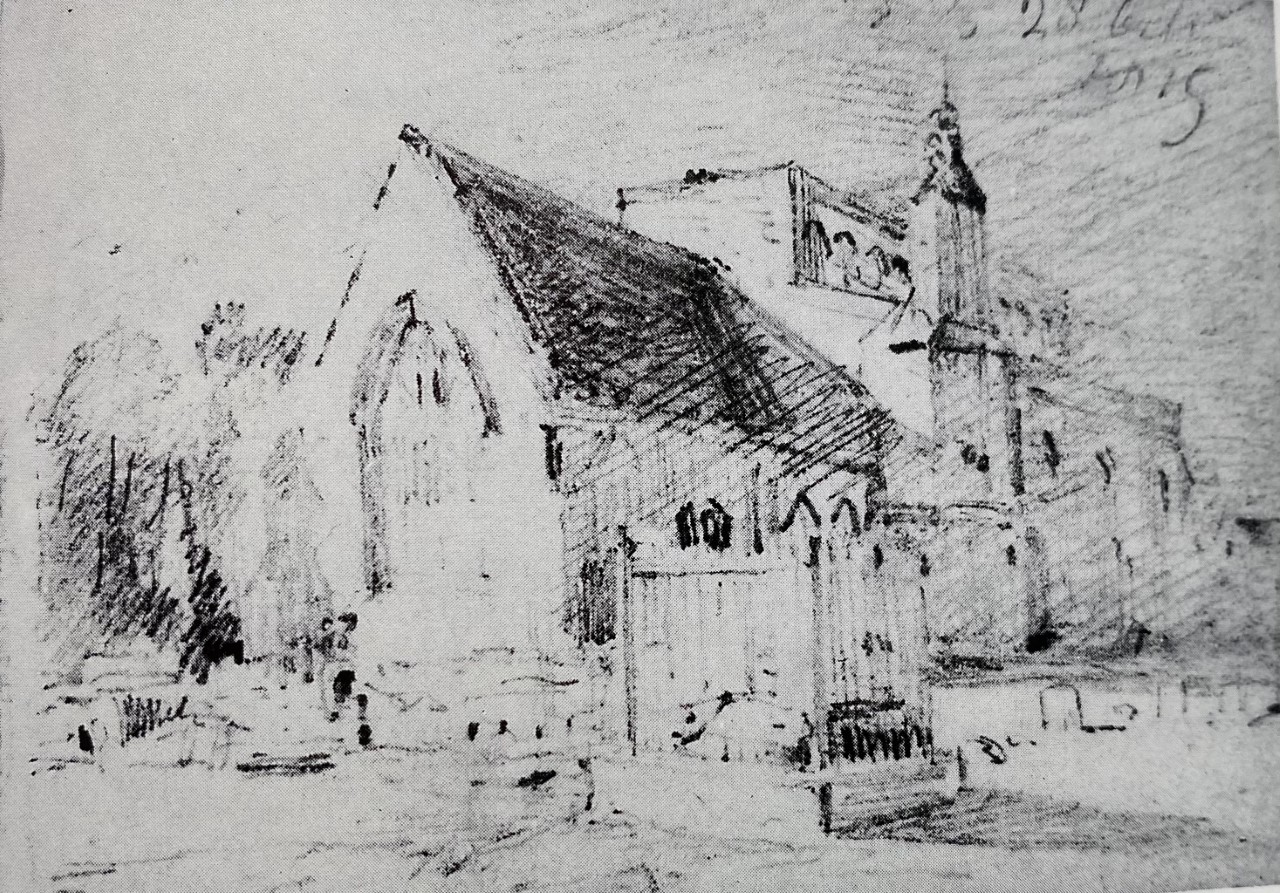 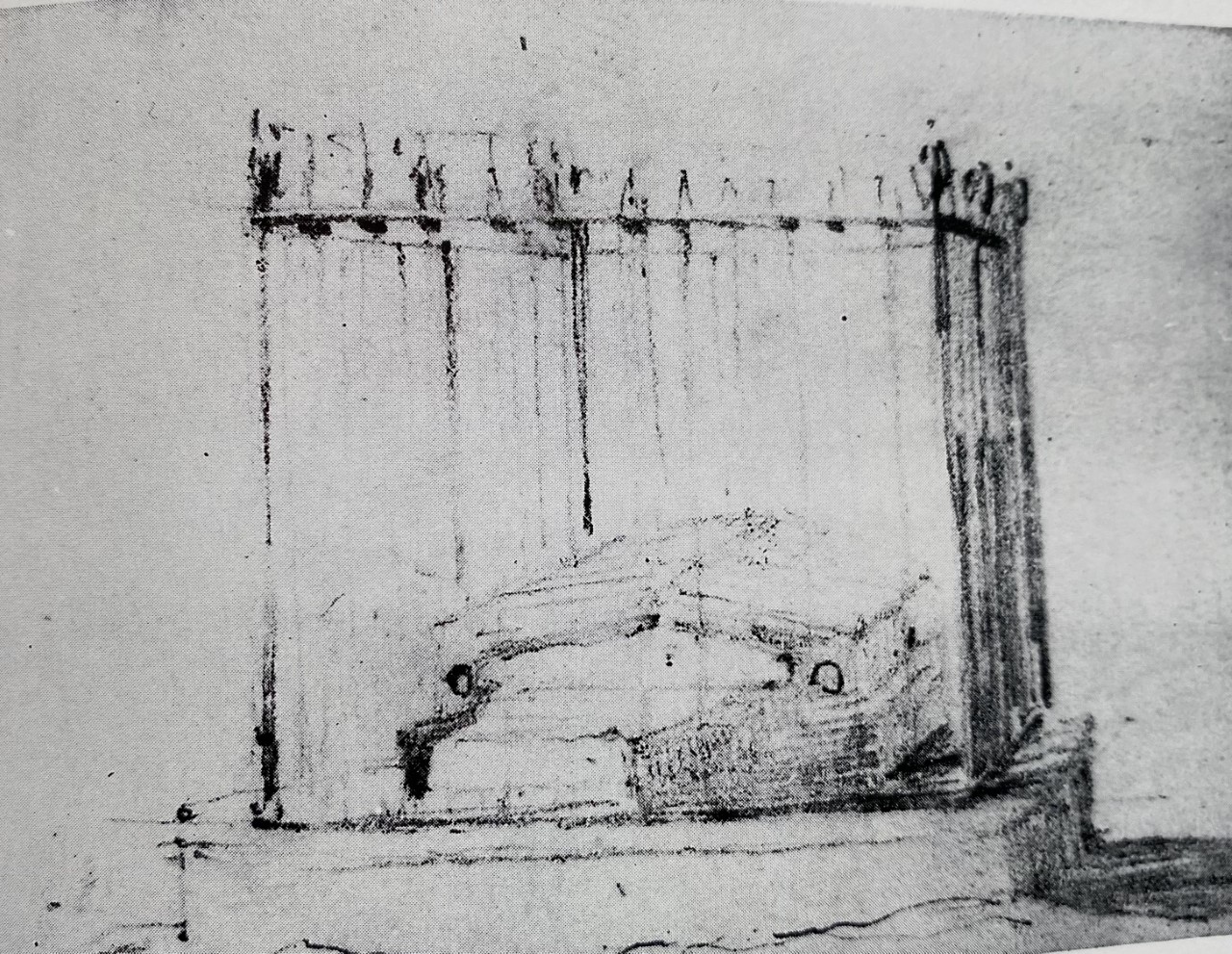 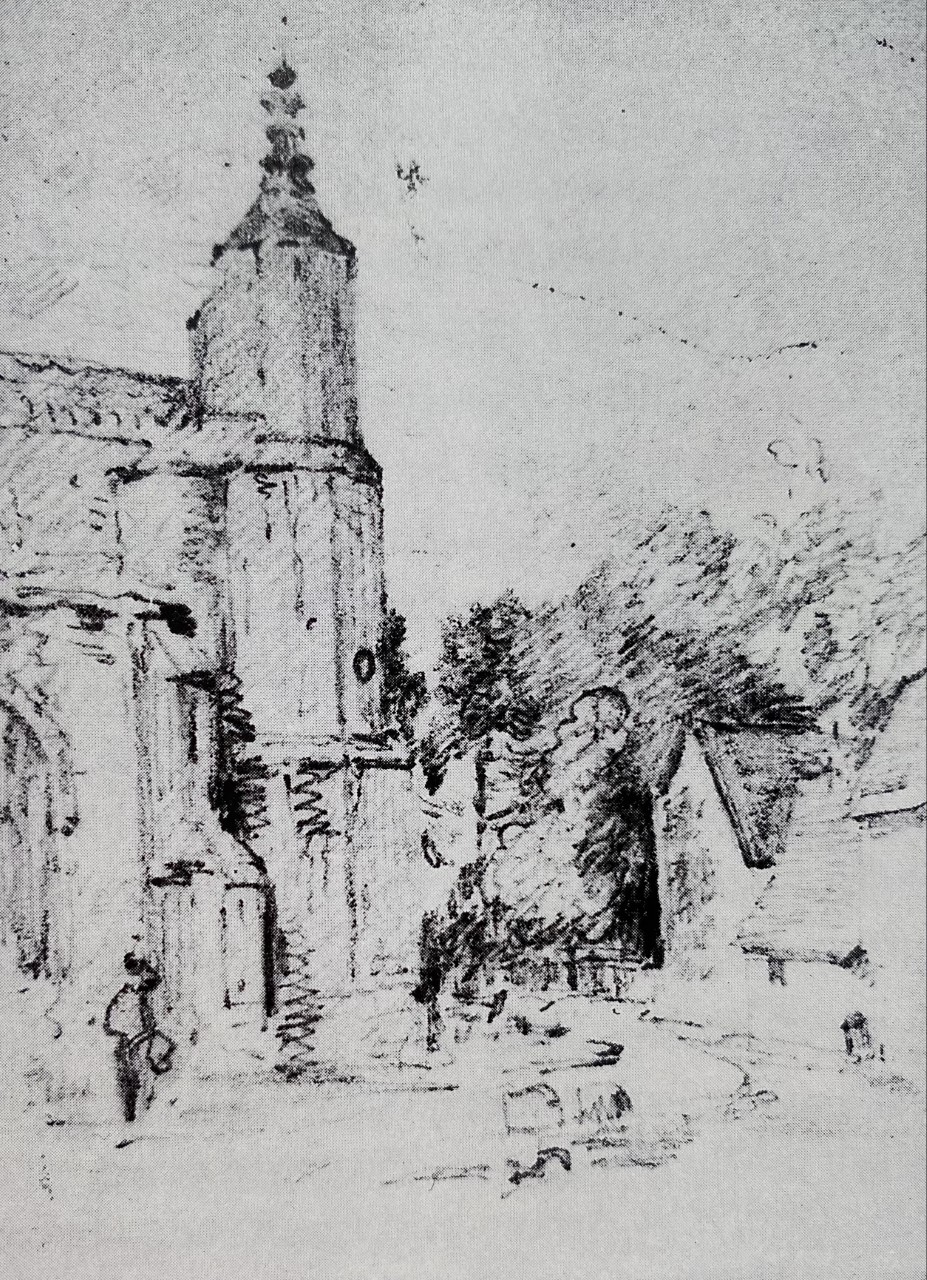