Flatford Mill from a lock on the Stour

You are here: Home > Flatford Mill from a lock on the Stour 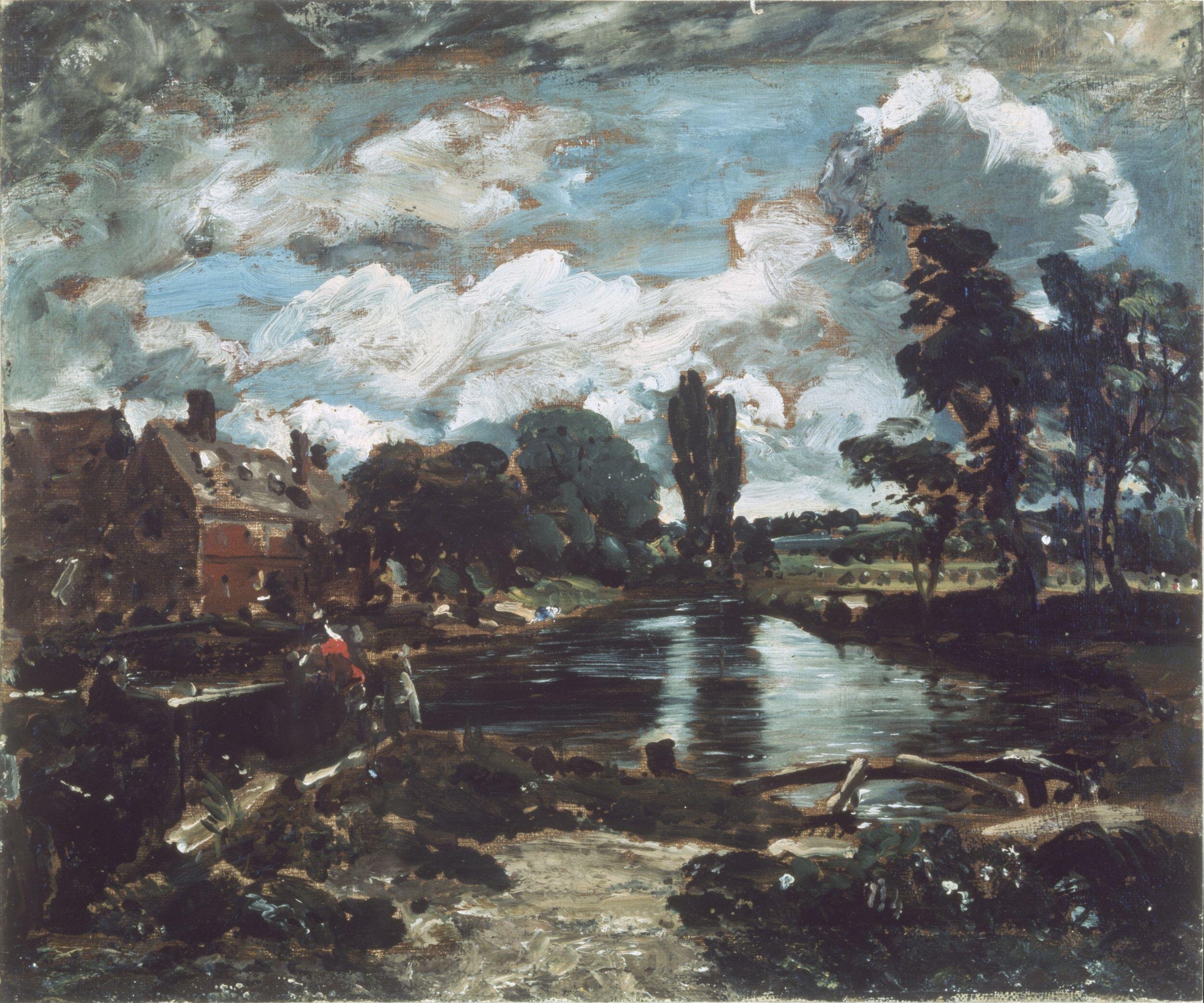 78 Flatford Mill from a lock

Flatford Mill from a lock on the Stour

On 12th November 1811, Constable told Maria what he had painted that summer.

‘I have tried Flatford Mill again – from the lock – and some smaller things – one of them (a view to Mrs Roberts Lawn – by the Summers evening’ has been quite a pet to me.