Study for the White Horse

You are here: Home > Study for the White Horse 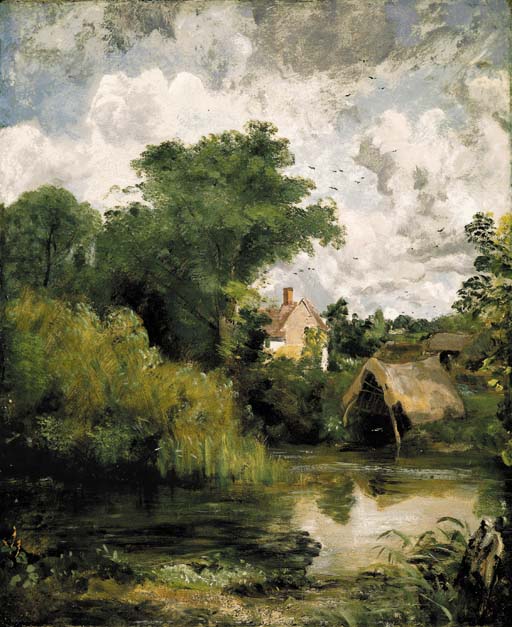 Study for the White Horse

Willy Lotts' House with the boathouse on the Stour.

This sketch depicts a section of what will later go on to be ‘The White Horse’ 1819, one of the Stour Series ‘Landscape’ exhibition known as the ‘Six-Footers’, and of which five of the six were based around Flatford Mill.  These are ‘The White Horse’ 1819,‘The Haywain’ 1821, ‘The Lock’ 1824, ‘View on the Stour at Dedham’ 1822 and ‘The Leaping Horse’ 1825, with the sixth in the series further downstream at ‘Stratford Mill’ 1820

Constable went on to do another larger piece the same year in preparation of the Stour Series exhibition, which now hangs in the National Gallery.

Last sold Christie's to a private collector in 2000