You are here: Home > Claycotts 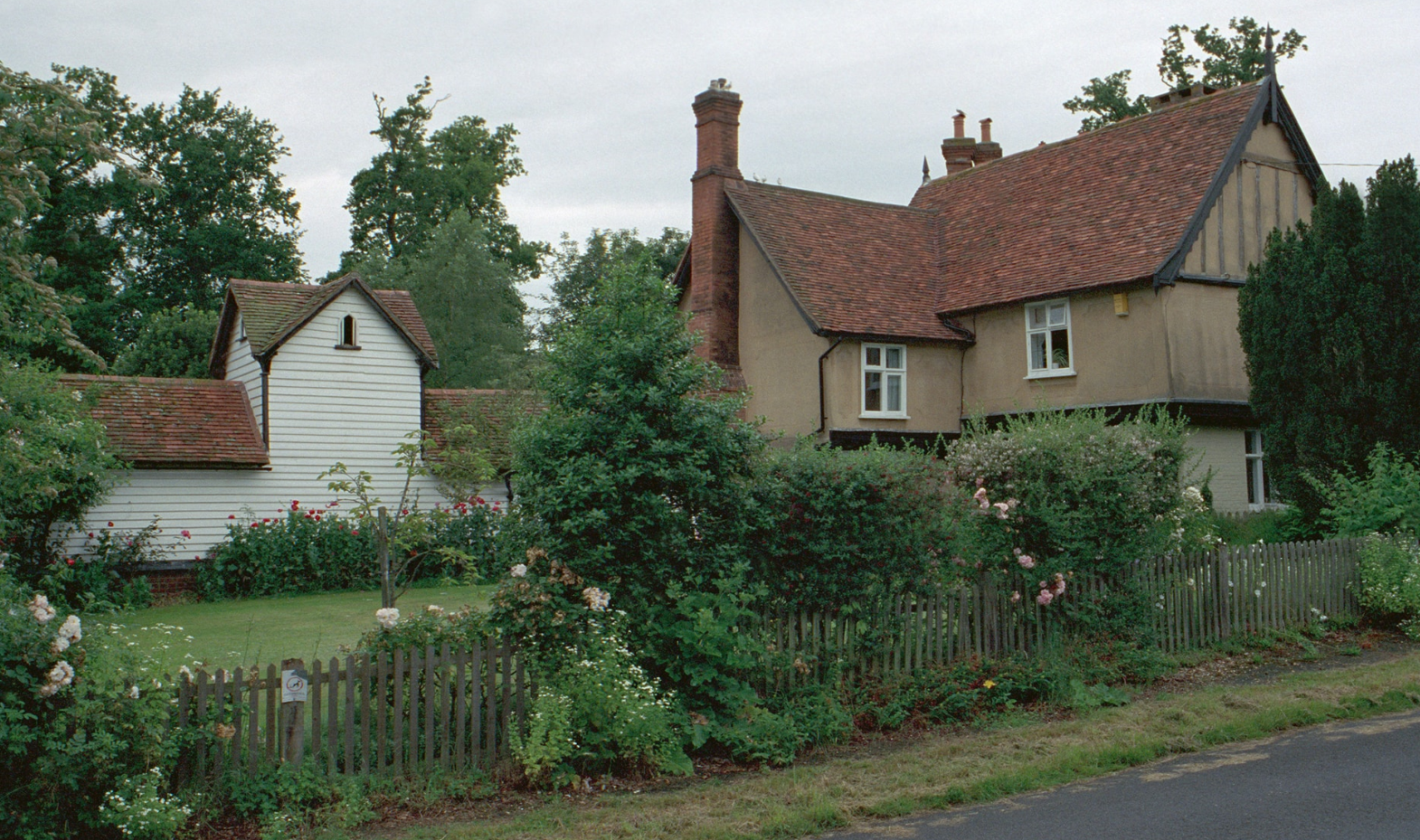 The house boasts an original priest hole by the inglenook in dining room. Legend has it that a priest hiding in it was discovered and put to death in the said hole during the Reformation. The legend continues that his spirit and various others caused some mayhem through the centuries until an exorcism performed in the early 1970's. The integral dovecot above the old kennels wing is one of less than 100 of the same still ilk in the country. The house is reputed to have been home of to a few "real characters" over the centuries; one being mentioned in a London magazine as "a gentlemen's gentlemen". 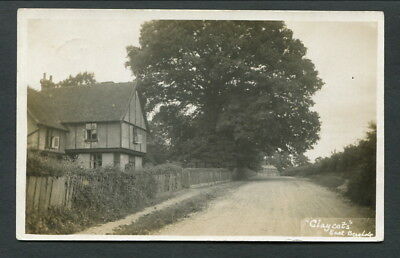 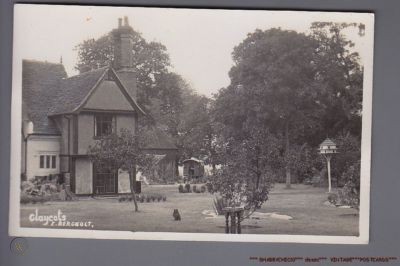 Claycotts, thought to be early 1920's, with Gipsy Caravan