You are here: Home > Valley Farmhouse 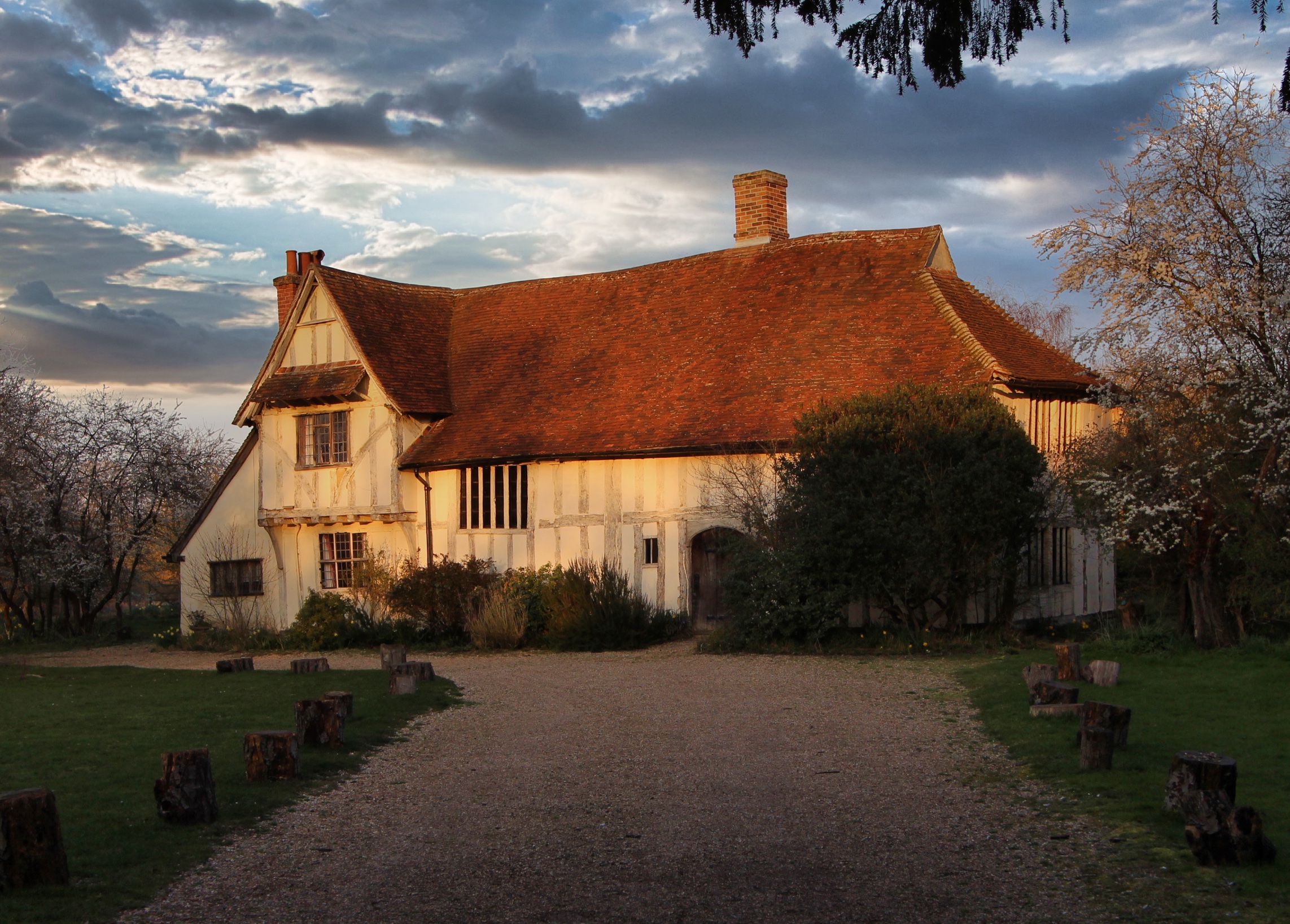