You are here: Home > Chaplin’s Allotments

The Allotments, named after  Joseph Chaplin of Chaplin’s, East Bergholt who having benefitted from the enclosure act in 1817, left in his will a large area of land for the village to use as allotments.

The allotments originally stretched across from Gandish Road to Heath Road.

In the 1960s East Bergholt was designated by planners as a key village for growth. This designation was later cancelled in the early 1970s but in the meantime over 400 new houses on new estates had been built across the village, including the Chaplin Road area, Elm Estate, School Lane, Hadleigh Road, Notcutt’s and Broom Knoll at East End.

In order to connect the building land from Chaplin’s Road to the centre of the village, the charity managing the allotments sold a stretch along Gaston Street, leaving the 20 or so allotments that we know today.

These allotments remain an important area of quiet and peaceful industry for local families to grow their own vegetables. They are managed on behalf of the village by United Charities, a charity made up from various smaller charities that had been spread across the village and which also provide the alms house and the junior football pitch.

If you have any additional historical information or stories about Chaplin Allotments, please do get in touch. 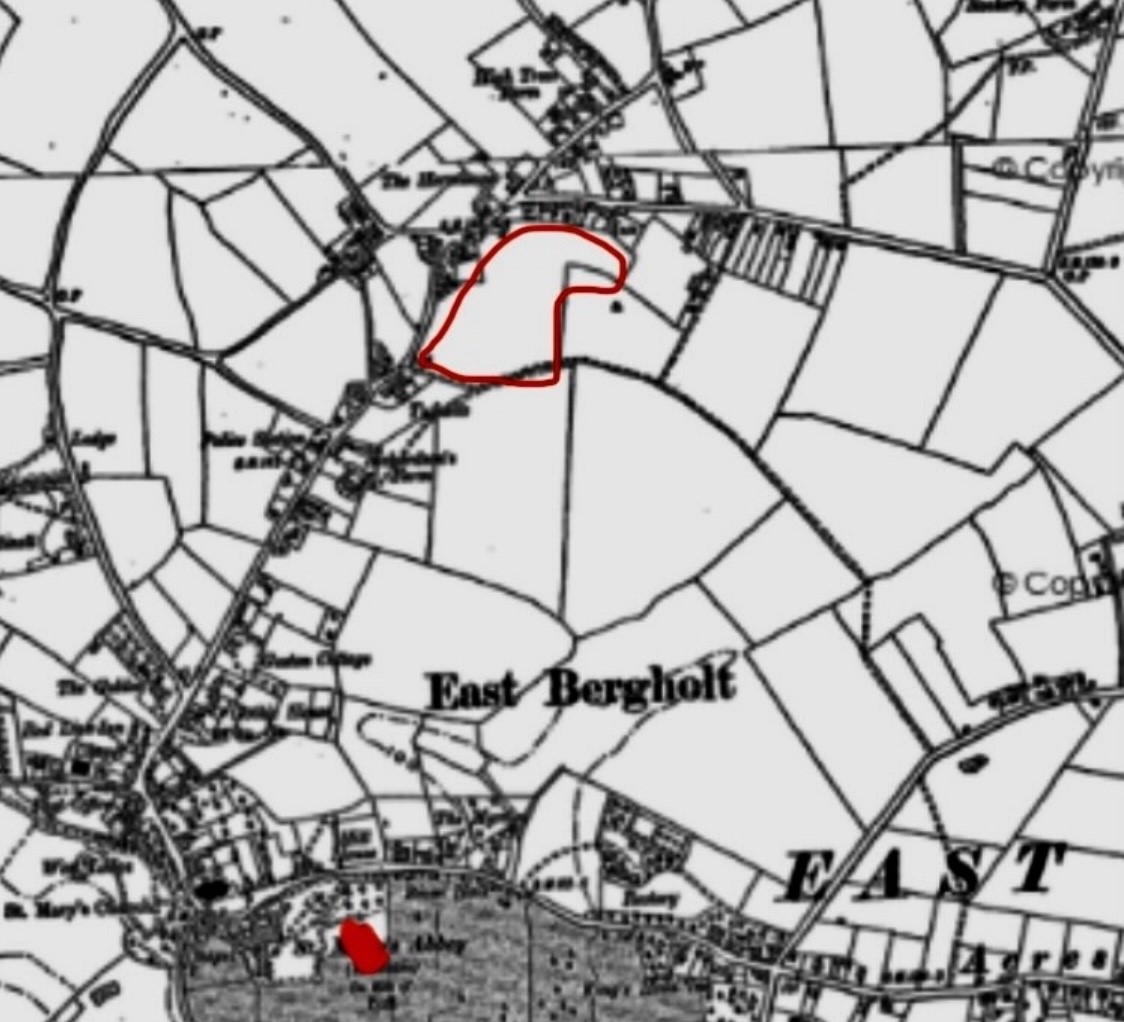 Allotments prior to 1970, land sold to build Chaplin Road 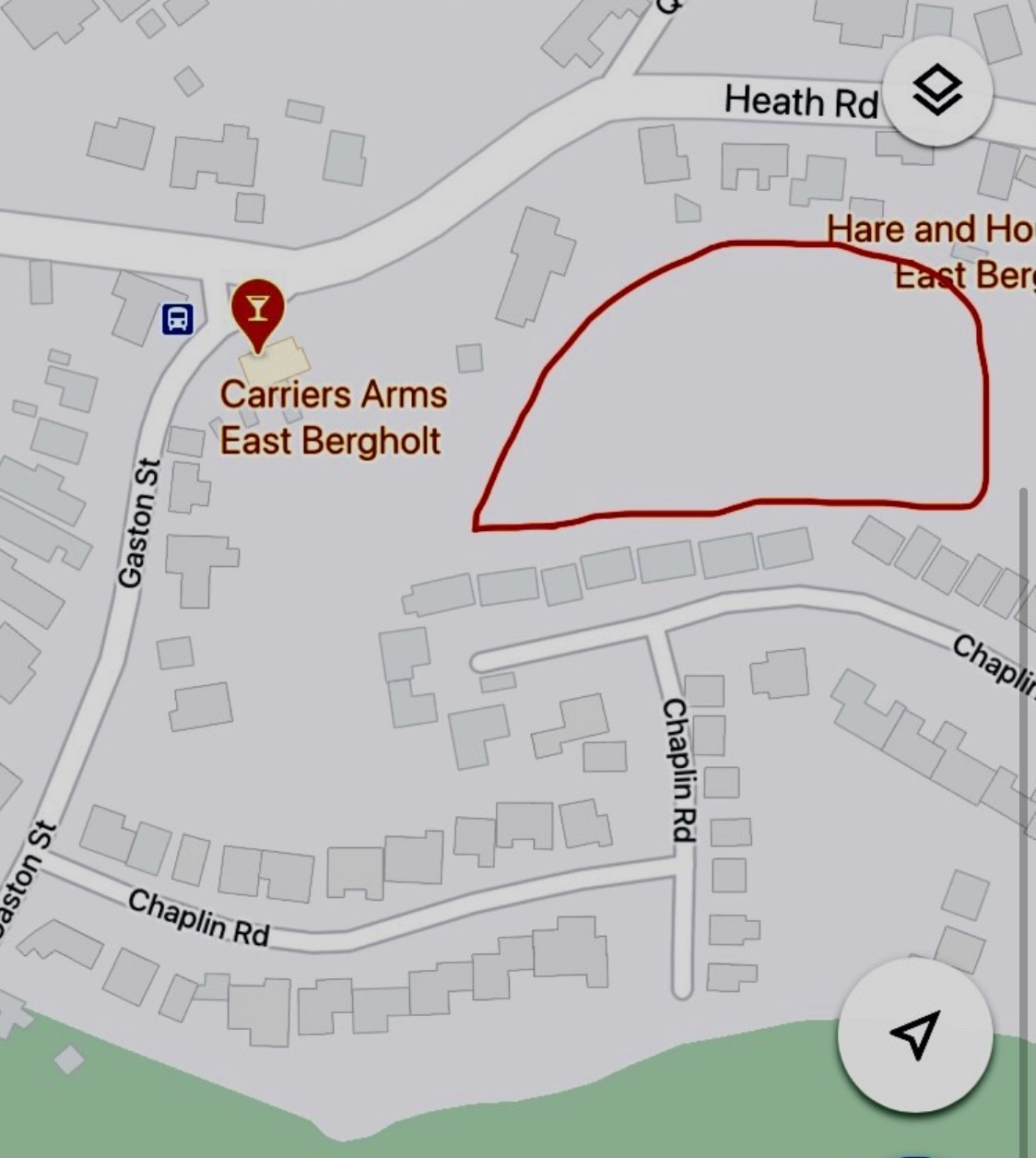