You are here: Home > Dodnash Priory 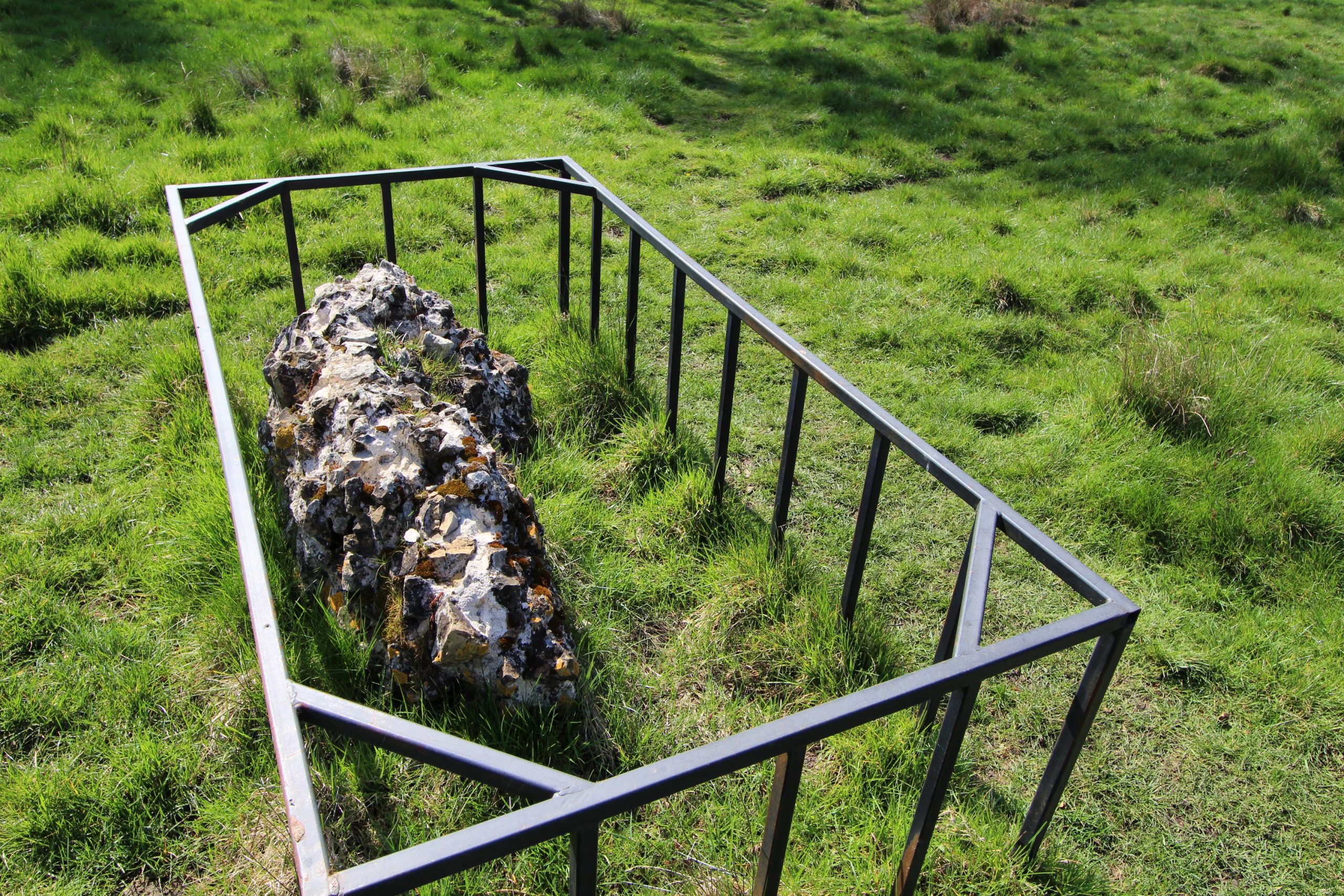 A single lump of masonary is all that remains cGR

A 12th Century Augustinian Priory on the border between East Bergholt and Bentley, founded in 1188 by Wimer the Chaplain (servant of Henry II and sheriff of Suffolk and Norfolk), and was in use until Cardinal Wolsey’s downfall in 1525.

There are no exact remains apart from a single lump of masonry, although some re-used Medieval stone can be seen in Dodnash Priory Farm and considerable documentary evidence for the priory and its estates exists in the form of ‘charters’.

Access to the site is via the public footpath from Bentley Road, across the fields over the site and through Dodnash Woods.

Dodnash Priory was founded in 1188 at another location in East Bergholt, and moved here around 1230 as the result of an instruction from the Papal Nuncio (who was adjudicating a dispute with the Holy Trinity Priory in Ipswich).
The founder was a local man called Wimer the Chaplain, who rose from a relatively humble start to end his career as the Sheriff of all Norfolk and Suffolk, and then retired to come home to found the Priory. The Order was Augustinian, so the religious men were canons rather than monks, with slightly different rules; for instance, they were allowed to have some personal possessions and money. The Order was a teaching and healing one, with priories generally set up close to villages or towns and major roads; Dodnash Priory met this model, close to both North-South and East-West routes that are now largely lost to us. There were never very many canons; the most recorded was 15, and by the time of the Reformation, the Priory was down to three, the very minimum required to say the daily prayers. The Priory was dissolved slightly earlier than most, as being too small to be viable, with funds earmarked for Wolsey's college in Ipswich. Much of the land was bought by the Tollemache family, then sold on fairly soon afterwards.
As supplied by Nicky Moxley, Author of 'The Dodnash Priory Chronicles', 'Wimer the Chaplain' and other titles available from Dodnash Books.
To read more of Nicky's work please see HERE 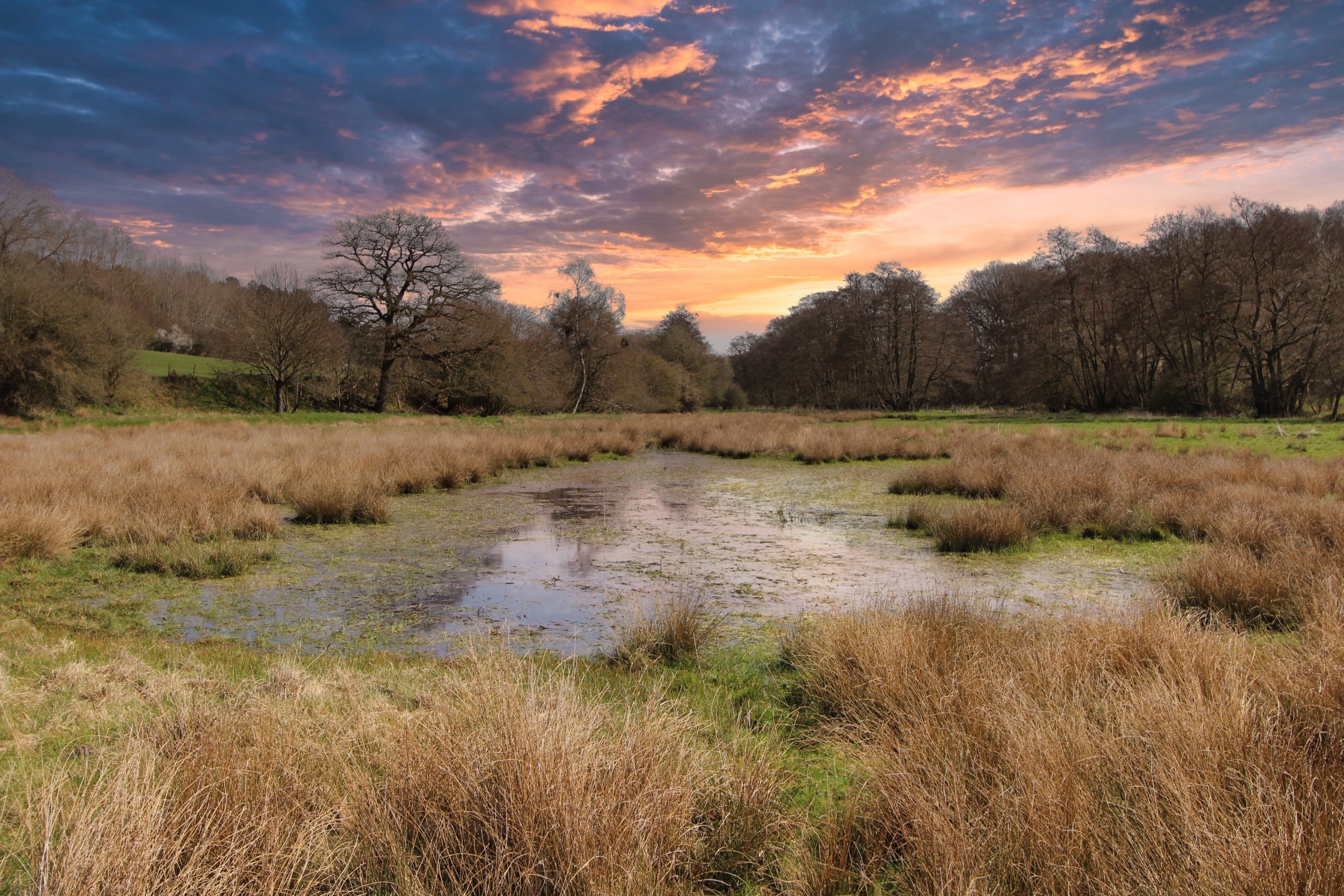 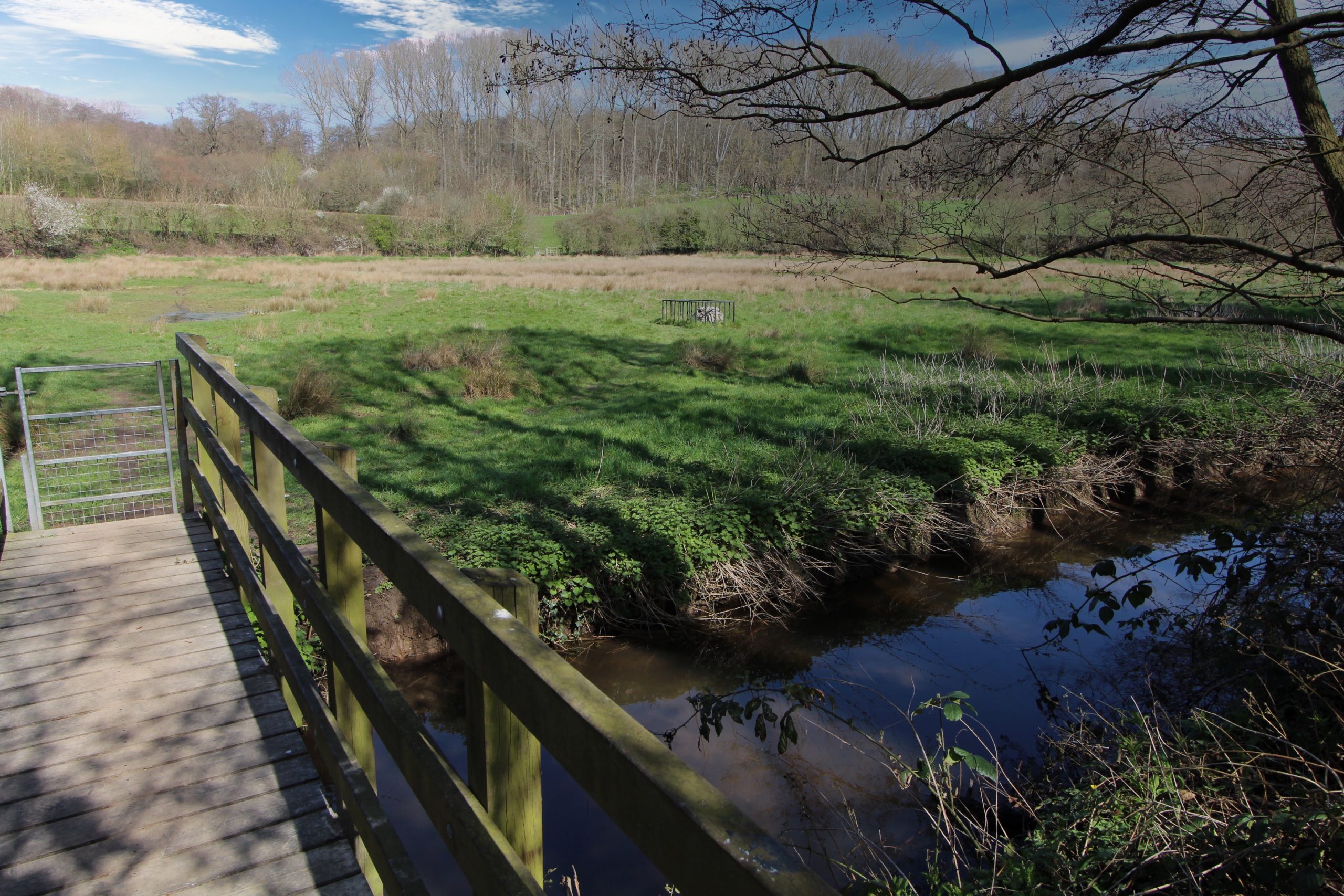 fFootbridge to the site cGR 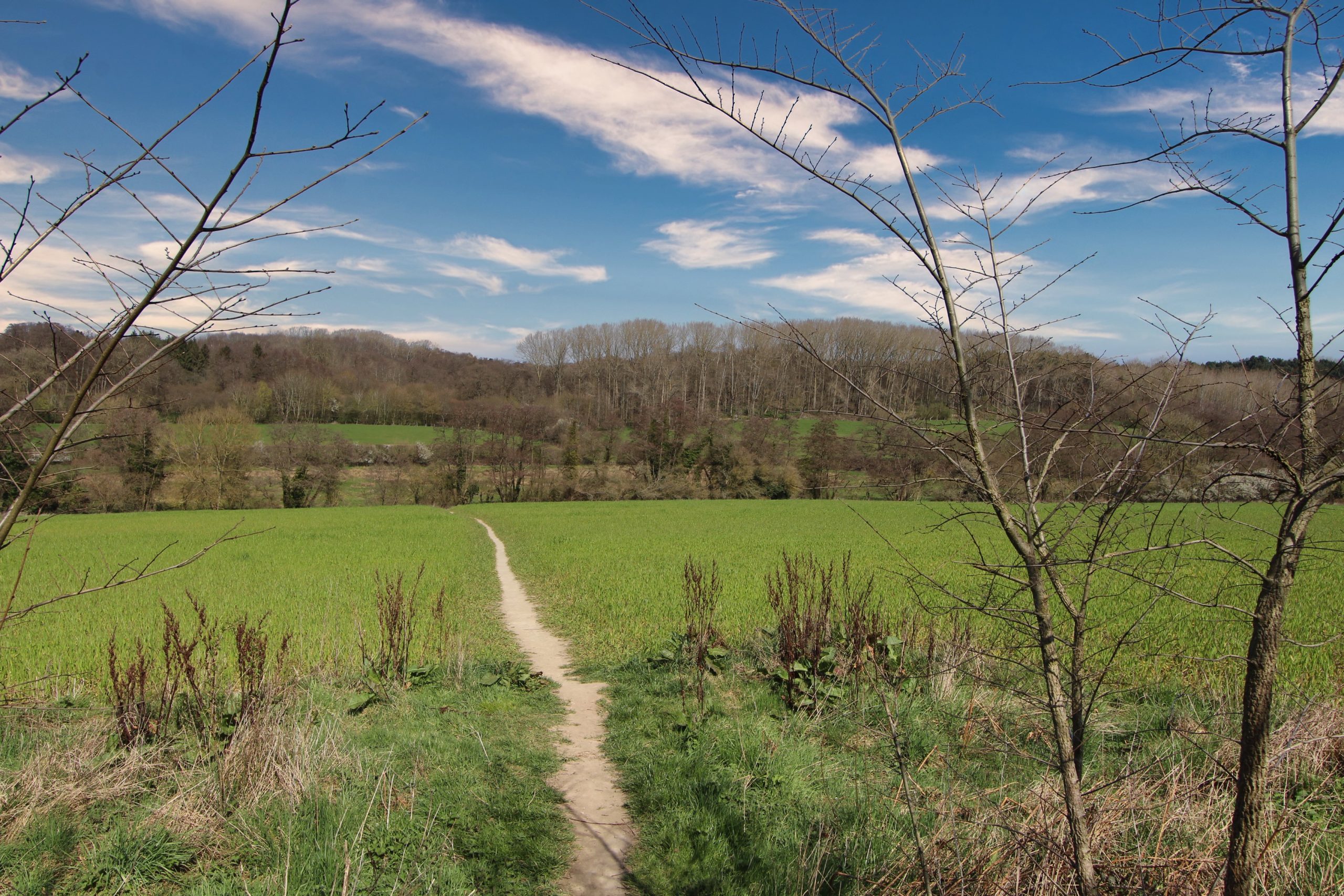 The walk over the fields to the site cGR 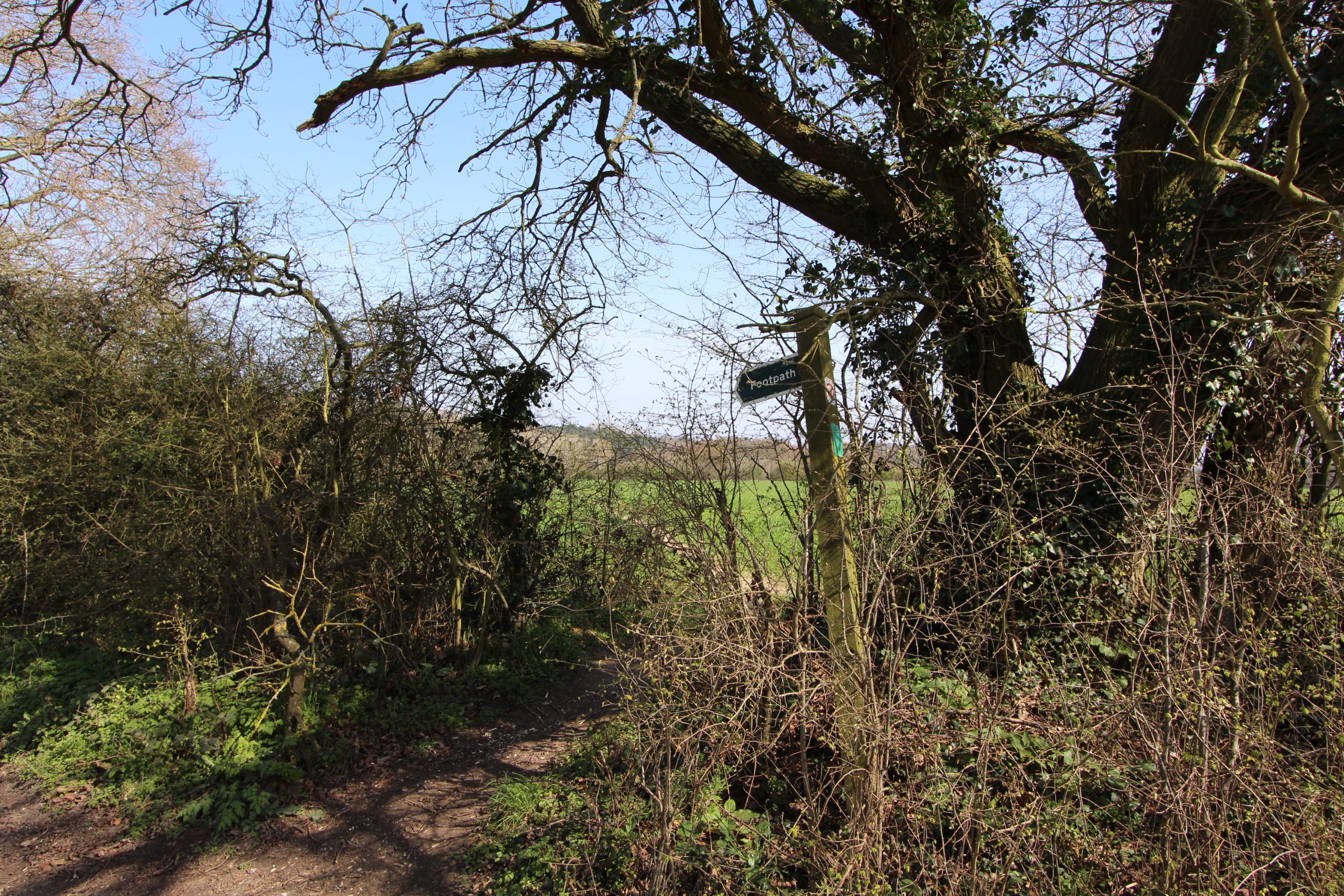