You are here: Home > Dodnash Woods 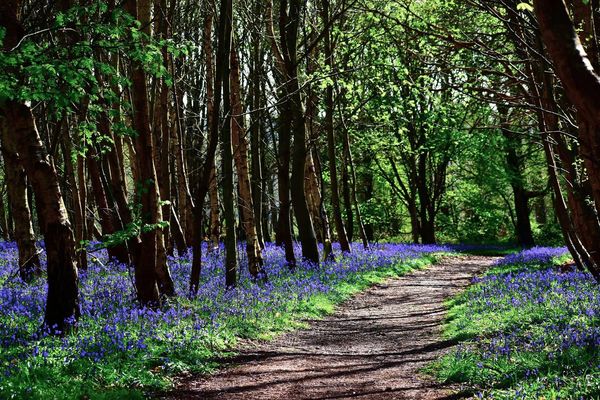 Medieval woodland known for its display of Bluebells in the Spring.

On the border of East Bergholt and Bentleylies Dodnash Wood bordered with Great Martin’s Hill wood to the north and Holly Wood to the east.

The uneven boundary of Great Martin’s wood is a hallmark of an ancient wood, however Dodnash straight edge usually a sign that it is younger than the 1700’s, is believed to be an exception as the straight edges appear on a map of 1634 and have earthworks of a medieval type wood.

Oliver Rackham OBE, academic at the University of Cambridge and studied ecology, management and development of the British Countryside, was a frequent visitor and mentions Dodnash a few times in his book ‘Trees & Woodland in the British Landscape’

He talked about the change in the 18th century coppicing fashions, with coppice intervals lengthening to 15 years or more (producing poles, rather than wands), and it was believed that Dodnash was felled entirely in 1663, 1740 and 1761, and it is thought that this last coppicing was the last for some of the chestnut stools in the wood.

Dodnash has become known for its display of Bluebells in the Spring.

with thanks to Richard Bouwmeester (photography) Nicky Moxley (content) 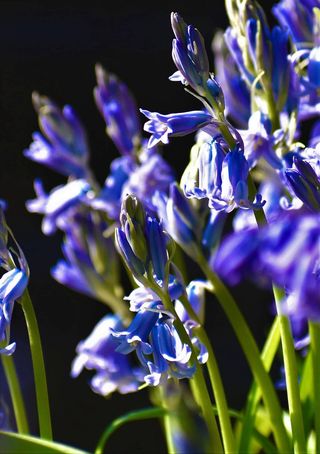 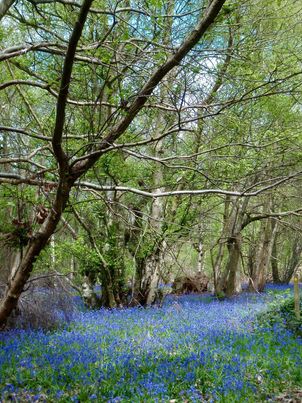 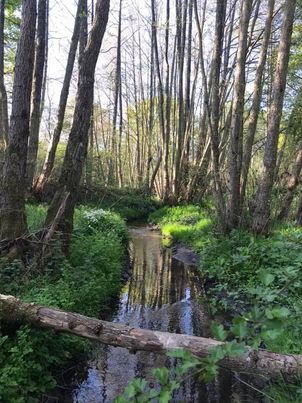 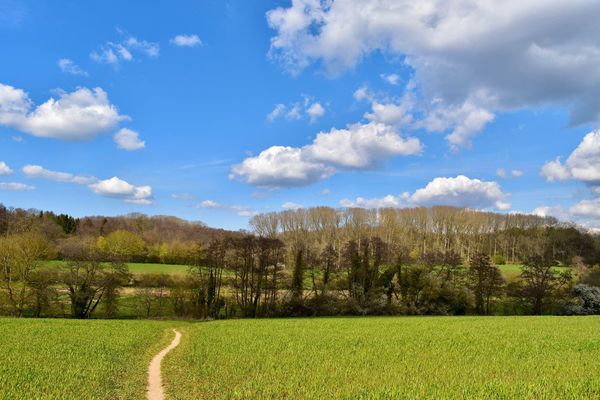 The walk to Dodnash wood ©RB 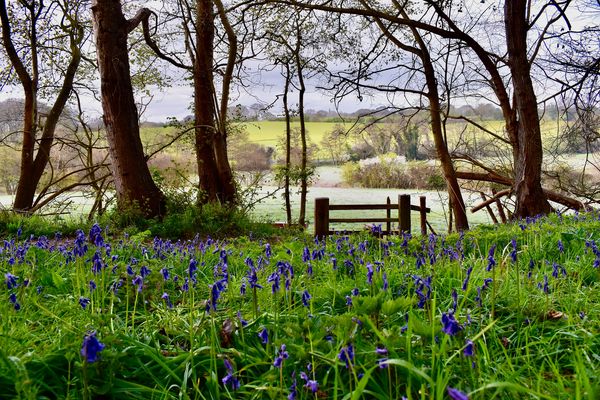 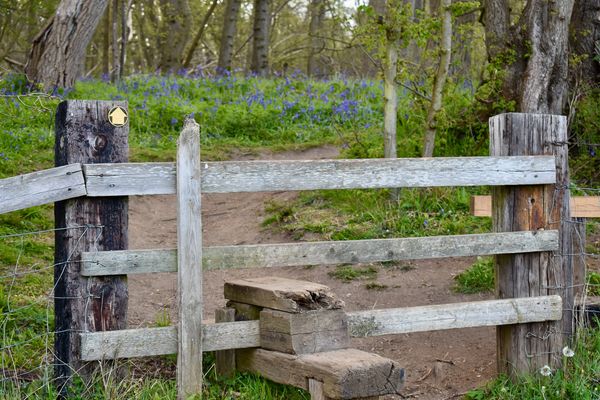 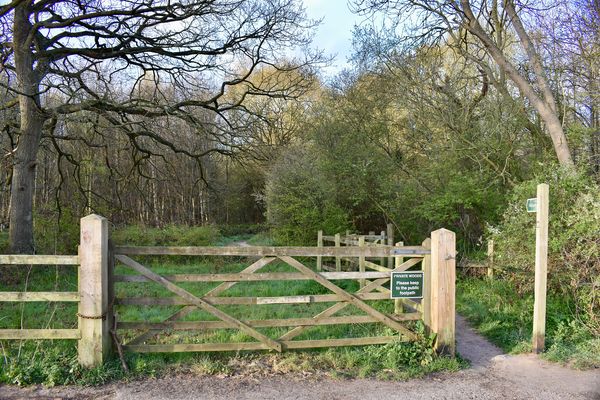