You are here: Home > Names 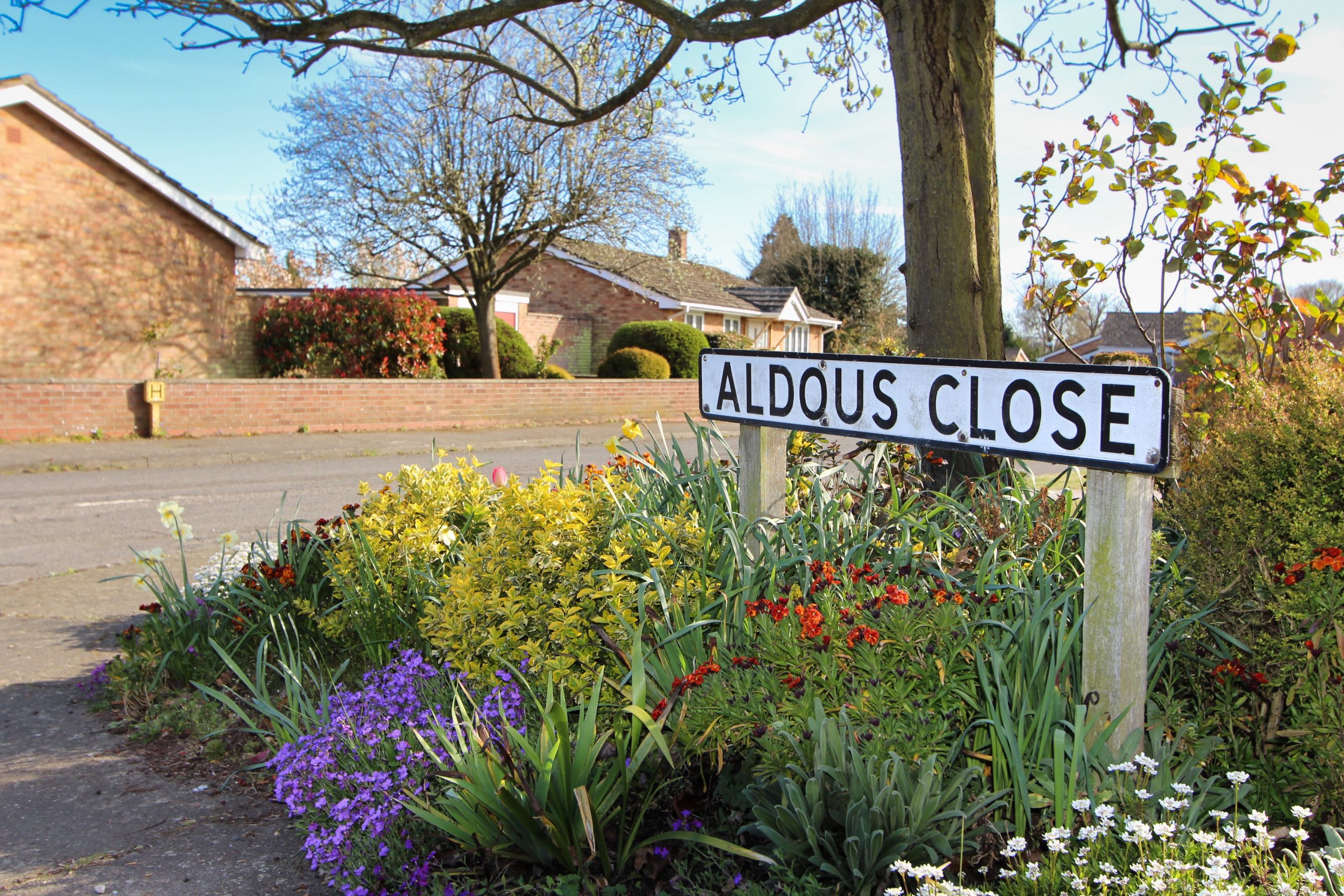 Village names, road names, house names, they all have meaning and history behind them.

These are a few we have managed to identify but so many more.

EAST BERGHOLT which has appeared in many forms over the hundreds of years including:

MEDIEVAL PERIOD, and all ‘END’ of the original Heath.

HOW MANY OF THESE ROAD|PLACE|HOUSE NAMES DO YOU RECOGNISE AND WHAT HAVE WE MISSED?

ALDOUS – after the Aldous family, builders|carpenters, local to the village at the start of the 19thC, they had a yard on Gaston Srreet, near the cut through to Fiddlers Lane– it is also understood that it was the child in the red coat in one of John Constables painting.

CARRIERS – from the Carriers Pub, which originally was the Carrick Arms but renamed as ‘Carriers’ as a ‘carrier’ was a trade name for the transport of goods which refers to the carrier yard which was to the north of the existing Carriers Arms.

FOUNTAIN – The original name of the ‘Lion Brasserie’, or the Red Lion.

HEATH & MILL ROAD  – These two roads were only introduced in 1817 following enclosure as they run through the centre of what was the old heath.(and past the location of the old windmill and Mill Cottage)

NOTUTTS – Originally was going to be called OAKDENE, however whilst the houses were under construction the company went into liquidation. Notcutts was the name of the solicitor which handles the case.

ORVIS (according to the residence, originally known as ‘Hogg’ or ‘Hoggs’ Road)

PITTS END – named after the farm

QUINTONS – Quintons house was built 16th century and believed the road /corner was named after that.

WILLETS – A Willets family lived at Clapper Farm between 1925-1939 and also owned a farm in Orvis Lane. It was the Willet family that dug the pond at Willets Pond.  Their graves are in the Municipal Cemetary and believed this is the same name connection.

WOODGATES – Believed to have come from the Farmer and Farm of the same name who lived there in the late 18th century, early 19th century. It is understood the Woodgate family were in East Bergholt in the 1500’s

But there are so many more, so who knows the history on these, or have you  any others we have missed off the list?

if you have any more information or photos then please do get in touch.