You are here: Home > Nick Butterworth 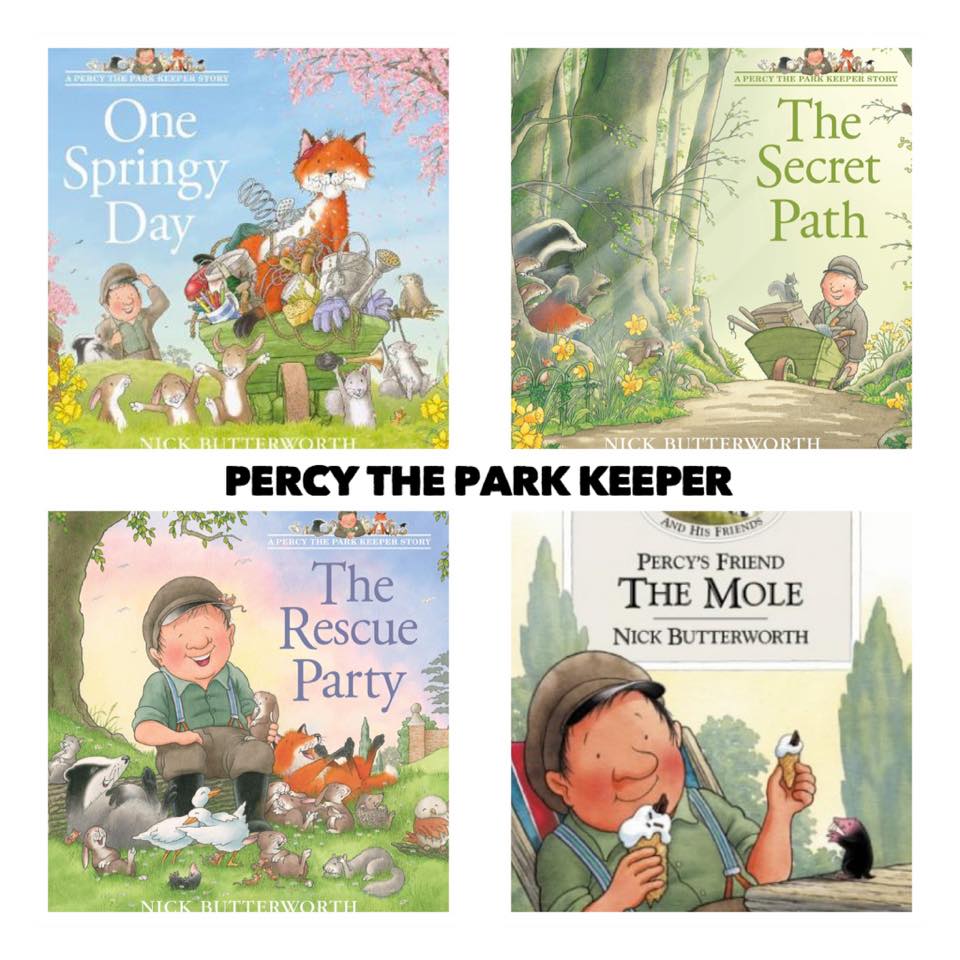 Childrens author who books include My Dad is Brilliant’ ‘Mr Grandpa is Amazing’, ‘One Snowy Night’, and ‘The Whisperer’, he is best known for his series of Children books ‘Percy the Park Keeper’

Nick Butterworth, author and illustrator of children’s books, lived at ‘The White House’ with his wife and 2 children for a number of years.

Born in North London in 1946 and grew up in a sweet shop in Romford which gave him unlimited access to a wide range of inspiring comics and from an early age he filled sketchbooks with cartoons.

Having worked in the past as a graphic designer, television presenter, magazine editor and cartoon strip illustrator as well as producing a number of children’s books including ‘My Dad is Brilliant’ ‘Mr Grandpa is Amazing’, ‘One Snowy Night’, and ‘The Whisperer’, he is best known for his series of Children books ‘Percy the Park Keeper’ (which has sold more than 9 million copies worldwide and is now on the national curriculum in schools), and was the inspiration from Nicks many walks with his family dog ‘Jake’.

In  2009 he formed ‘Snapper Production’ a company set up to produce an animated preschool series based on Nicks books around an alien called ‘Q Pootle 5’ and is a top rated show on BBC CBeebies, worldwide, in a 100 countries.

A frequent speaker at book festivals in Edinburgh, Oxford, Cheltenham and The Hay Festival, his presentations include storytelling and live drawing, often to several hundred parents and children at a time, he is also highly sought after as a visiting speaker in schools where his aim is to inspire a love of books and reading.

Its all about getting youngsters interested in reading, but as well as writing them, When he lived in the village he frequently helped out at local events and the schools, doing reading and otherwise engaging with the kids. He also loved wandering around his capacious garden and could often be found pondering some interesting object (like a well shaped pine cone, or an unusually shaped fallen branch) and saying to himself "...um, Percy would like that..", and sure enough, those with a keen eye could spot these references in his next books.

He's moved not far away, to another small village in Suffolk,  he and his wife Annette frequently return often to visit friends and events. 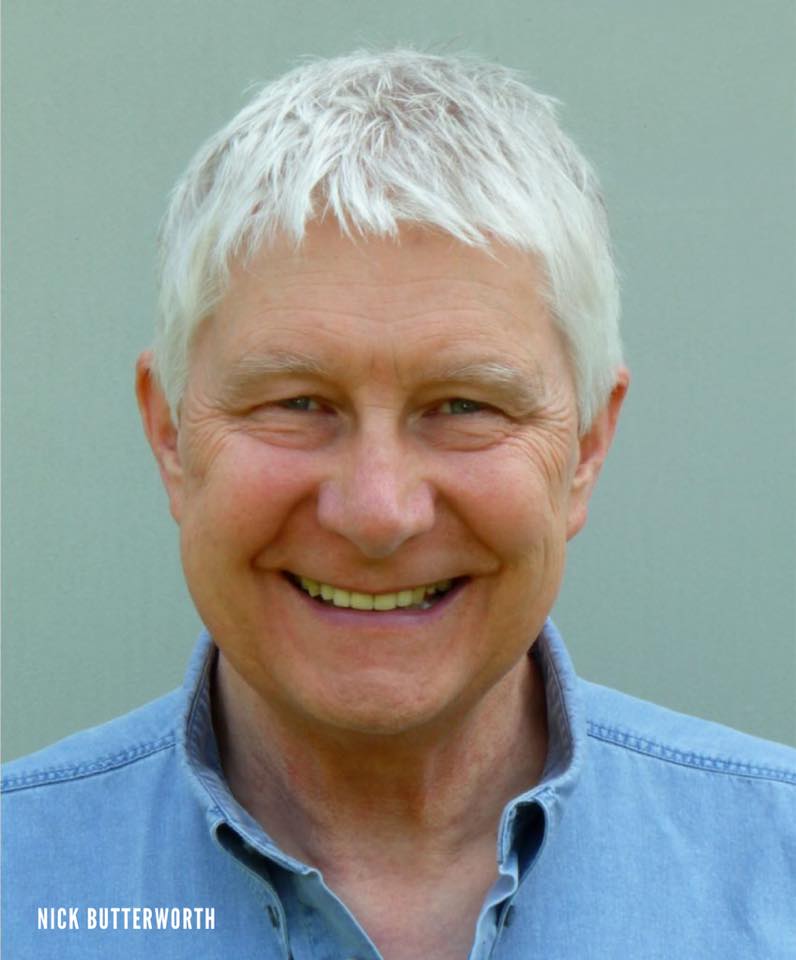 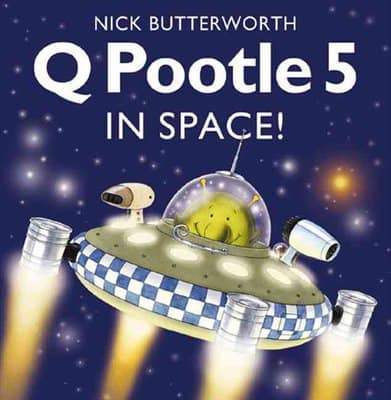 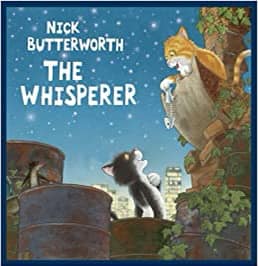