You are here: Home > Norton Barn 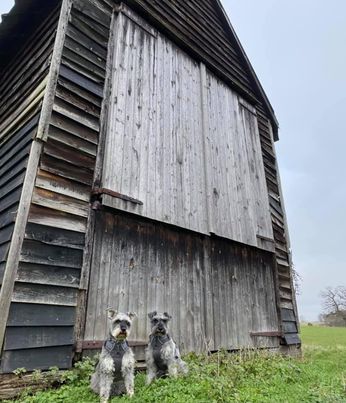 On the William Brasiers 1731 map of East Bergholt it clearly shows a building on this site marked as ‘NORTHDON’ however it is unclear if this was a agricultural building or a property, but clearly was on the south west edge of the old Heath.

At the rear of what appears to be an 18th century barn, are what appears to be older remains, presumably from the previous building on the same site however they certainly have a very similar look to that at Dodnash Priory in Dodnash Woods so question if there could be a connection?

On the 25th November 1942, a Hawker Typhoon 1b, R8966 XM-W of No 182 squadron, Plt Off R Payne, suffered engine failure (which was apparently common for these earlier Napier Sabre engine) and was forced to land beside Norton Barn.

Based at RAF Martlesham it was quickly recovered but a highlight for the village as apparently children had seen it come down so cycled to the site on their bikes.

Has anyone any more information on this please or any other history then do get in touch. 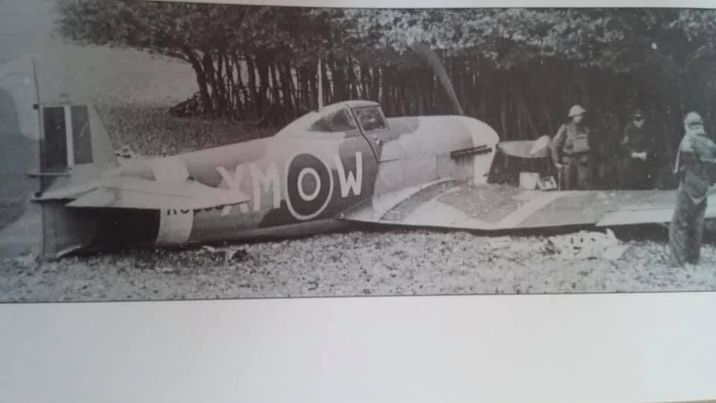