You are here: Home > Simon Dunstan 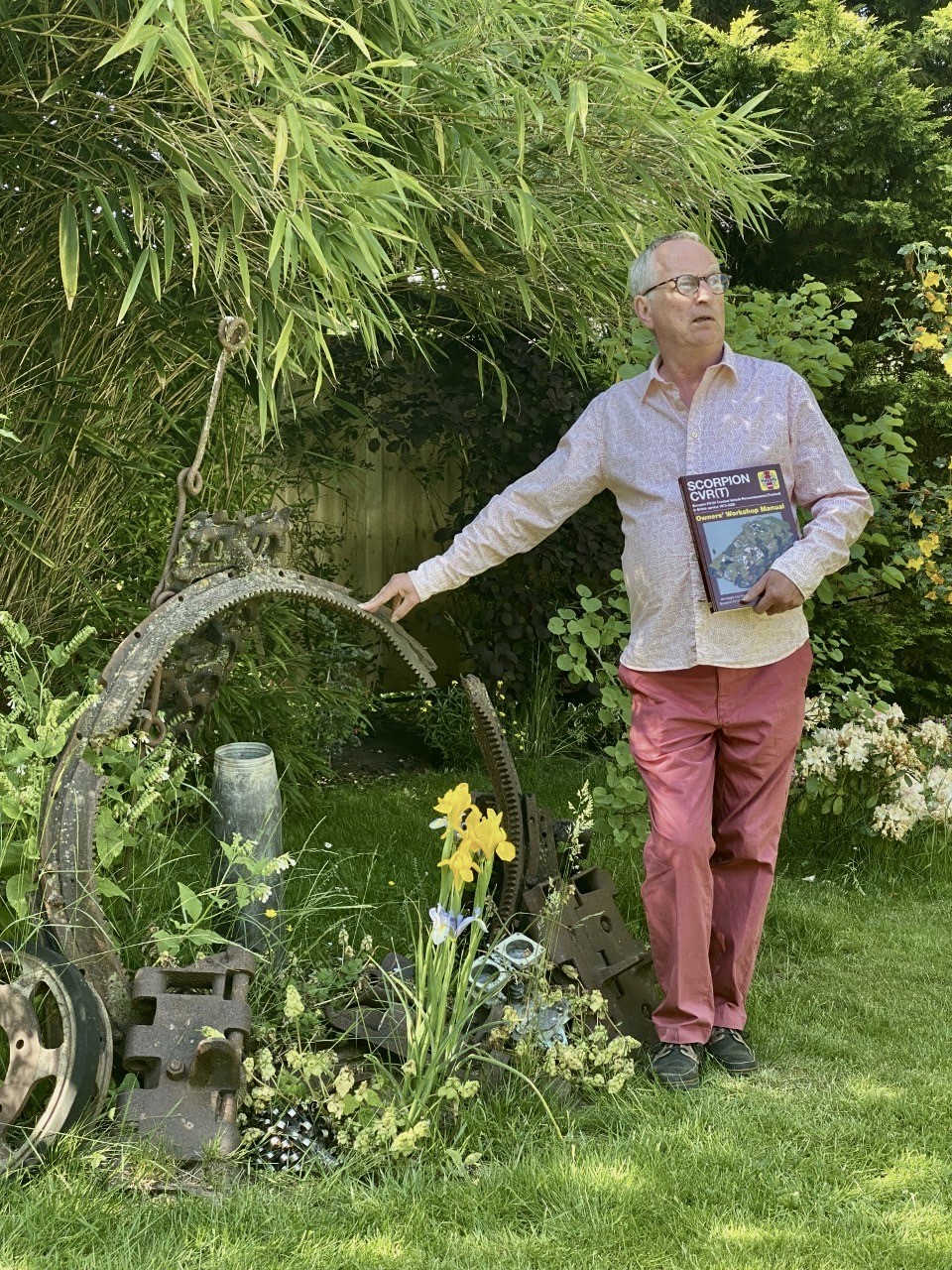 Author, filmmaker and photographer, Simon Dunstan has written more than 55 books on military history, and directed numerous military history documentaries for the history channel and ‘retired’ to the village in 2014

Simon Dunstan was born and bred in the West Country, being educated in Dickensian private schools from which he was expelled for ‘inappropriate behaviour’. However, at the age of eight he was taken to an Open Day at the British Army School of Armour at Bovington in Dorset. There he witnessed 50-ton tanks thrashing about the countryside that left an indelible impression. It was the harbinger of a life-long interest in Armoured Fighting Vehicles (AFV). Having forsaken formal education at the age of 16 with just four O Levels, he worked in a banana factory and then as a Whitehunter [if one is allowed to use such a term in this day and age] for Chipperfield Circus and the Lions of Longleat. He eventually found more conventional employment with the Ministry of Defence. His career was devoted to Media Operations, which entailed travelling the world meeting interesting people and shooting them on film. All the while his AFV hobby [for that is what it was] developed until he decided to compile a book. On approaching a publisher, he was met by a classic Catch-22 and told to come back once he had had a book published when they might consider the offering. By chance, another author on the publisher’s list reneged on a book contract and the project was offered to him. The rest is history, as they say, and 55 books later the ‘hobby’ is still going strong.

With the Fall of the Berlin Wall, Simon decided that he had fulfilled his role in ‘winning’ the Cold War and left the MoD. Thereafter, he continued both film and book projects, including numerous military history documentaries for the History Channel. While undertaking documentaries in Argentina for the Al-Jazeera network - including ‘The Church of Maradona’ and ‘The Dogwalkers of Buenos Aires’ - his team found compelling evidence of the presence of Adolf Hitler in Argentina following World War 2. It was too big a story to ignore. There followed 14 research trips to South America, including Argentina, Chile, Paraguay and Uruguay. Everywhere they went there were people and witnesses that declaimed “of course Hitler lived in Argentina”: he had found refuge at Bariloche San Carlos in the depths of Patagonia where a strong contingent of Germans had resided for generations. The result was the book and a film entitled ‘Grey Wolf’. The Escape of Adolf Hitler’. These naturally engendered much controversy, but the book was sold in 44 countries, including Iran, and was translated into 21 languages. The book even displaced J.K. Rowling from the top of the best-selling lists in Serbia!

After 42 years in London, Simon and his wife decided to retire to East Bergholt early in 2014 – attracted by a sensible population of 1,500 and five pubs. Alas, not all of the latter are still extant, but village life is far preferable to the hustle and bustle of the city. The books continue to appear and, on the ‘Glorious 12th of June’, they held a launch party for several fellow military historians who had had books published during Lockdown. Often asked how long does it take to write a book, the answer is - usually about four months, plus 40 years of experience. 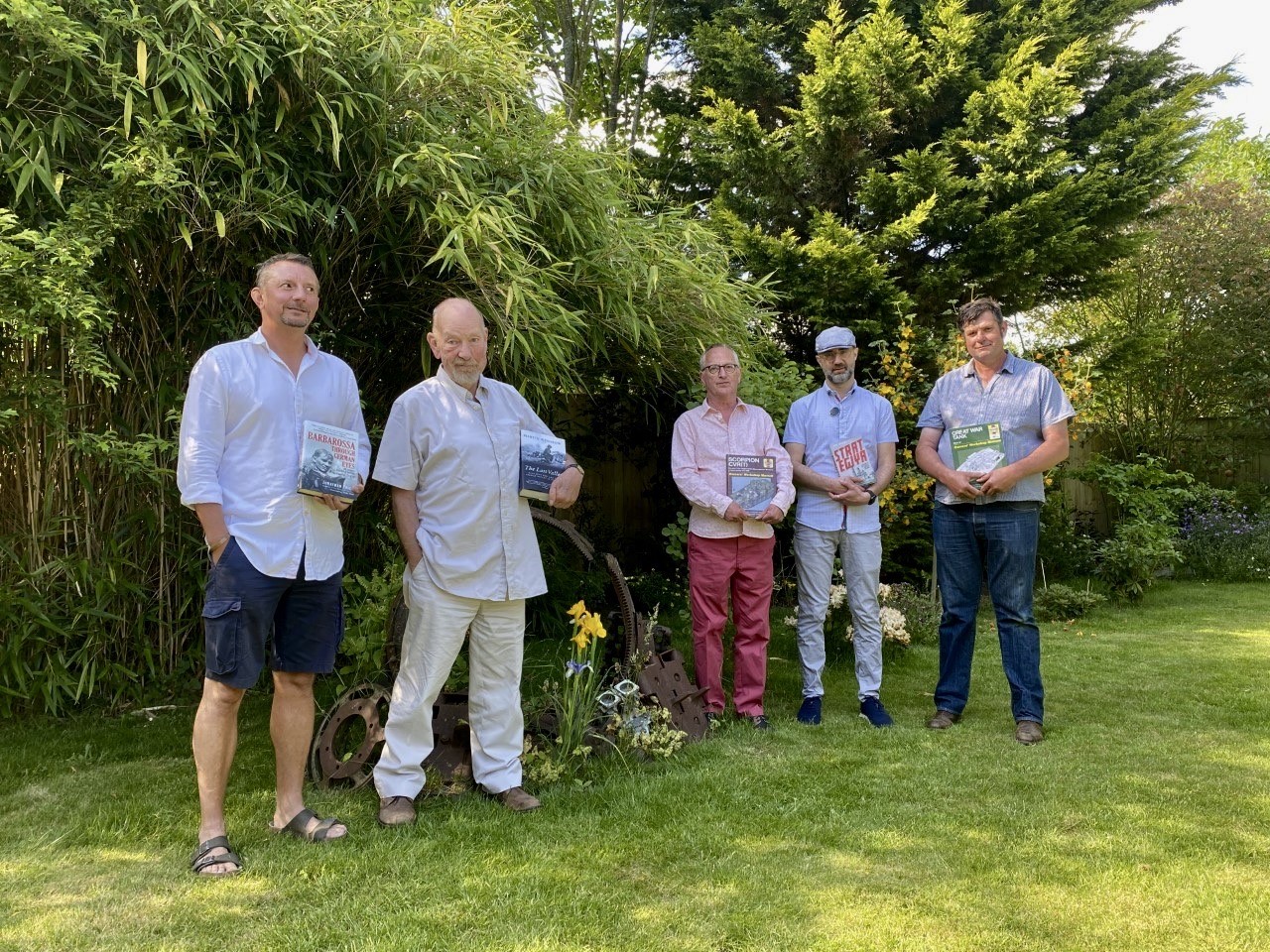 Authors- see above for details 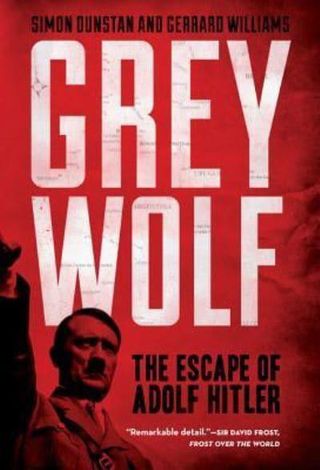 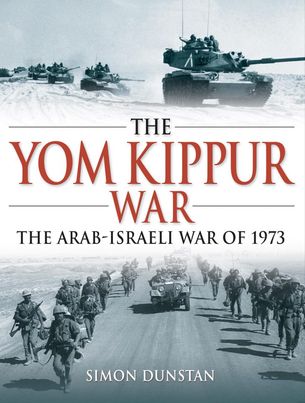 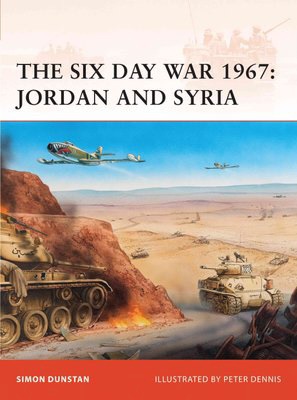 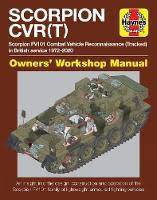 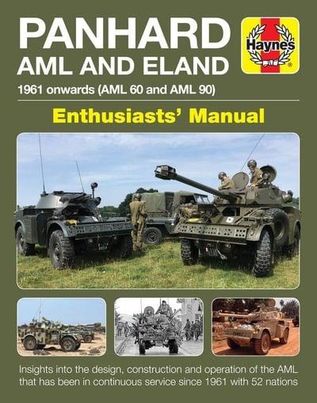 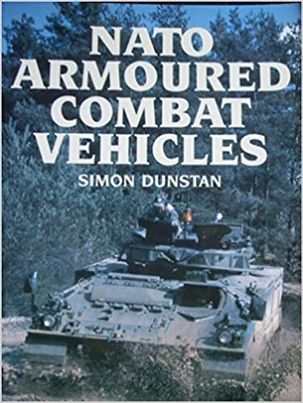 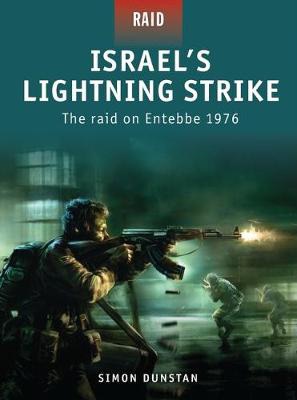