You are here: Home > The Escaped Nun 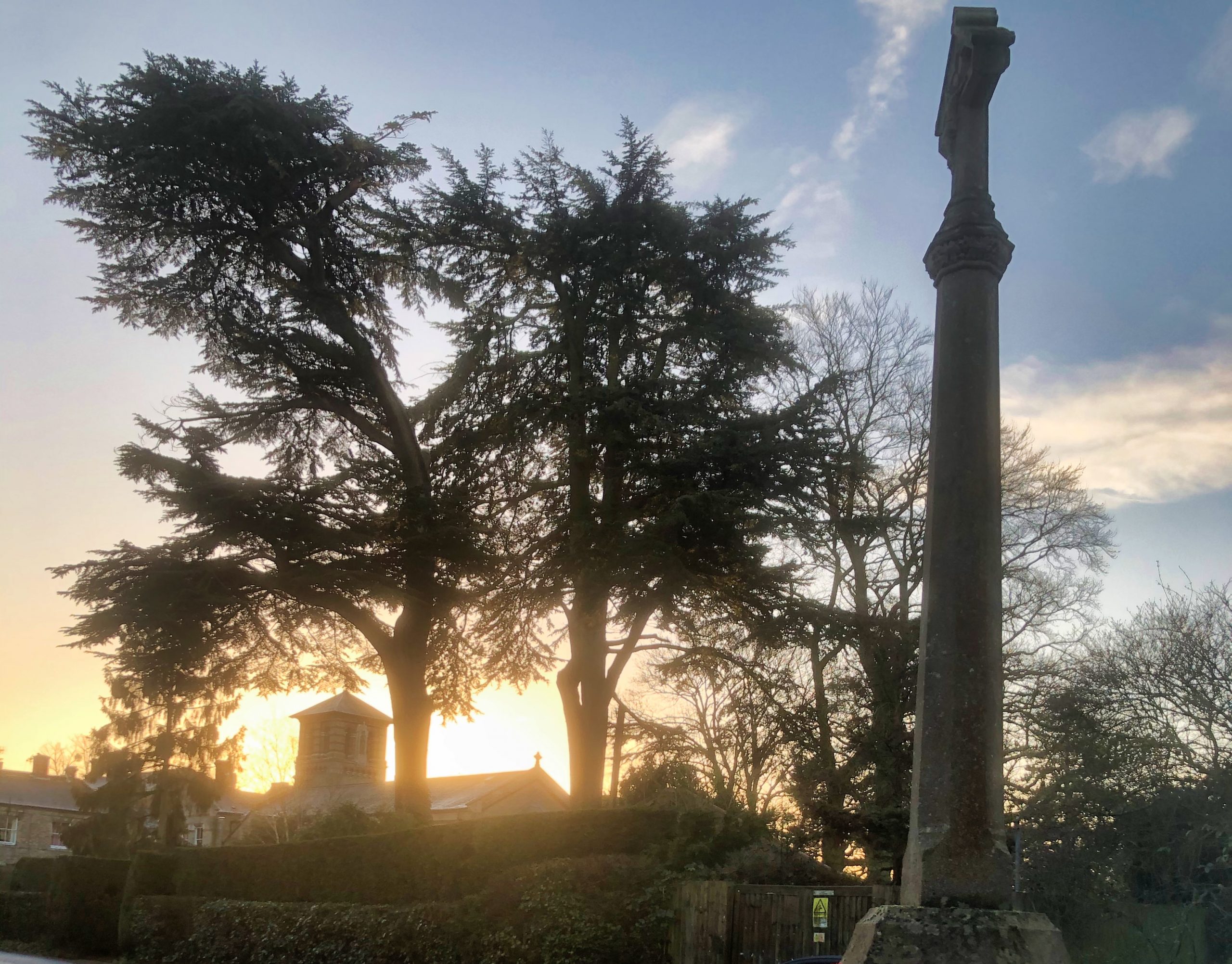 On the 24th February 1909, local newspapers reported a story with the headlines ‘Runaway Nun: Escape from East Bergholt Convent, Struggle with Pursuers’!

Margaret Moult entered the convent when her family fell on hard times. Later she described the domestic arrangements belonging more to Dickens time than to the beginning of the 20th Century as she that the nuns only took off their clothes to wash themselves, and wore the same heavy habit all year around, hot or cold weather, even sleeping it all year through.  The clothes were washed at intervals of months and blankets once every quarter century but Margaret endured this lifestyle from 5am to midnight everyday for almost 7 years unable to leave.

So on a rainy night and after bribing a gardener, she escaped from the convent and hurried up the road to Manningtree station, hiding in ditches as pony carts passed.  Apparently when it became clear that Sister Madge had fled, a ‘wagonetter’ was ordered out with two sisters on board in the hope of overtaking her on the three mile journey to Manningtree Station.

When Margaret  reached the station, she borrowed the fare to London from the stationmaster a Mr Swain (10 shillings, the cost of a single ticket to London)  who locked her in the waiting room for her own protection until the mail train arrived at 1.20am which she took to stay with her family in Camden, she was said to be ‘utterly broken’ by the experience.

For the next few months she became a national figure as the scandal of her convent life became known to the public as her book ‘The Escaped Nun’, published in 1911 was a huge success.  Commissioned by the Protestant Truth Society it also awarded the stationmaster Mr Swain with a medal for helping Miss Moult.  In order to help promote the book, her mother returned to the station and was photographed paying back Mr Swan for the loan of her daughters train fare.

The village of East Bergholt has been all agog during the past week over the escape of a charming young nun from the Abbey of St Benedict. The Lady Abbess Heggen. A Belgian lady, presides over the destinies of about sixty nuns, and during her absence on Monday 15th, one of them Sister Madge Moult, the daughter of an American lady, took ‘French leave’ quitting the convent, where she has spent the last seven years of her life without saying ‘good-bye’

Sister Madge, in her nuns dress was hurrying on foot to the station, which is about three miles distant, and on the way she passed several people, who were struck by her earnest demeanour. One, and East Bergholt tradesman, who was driving home, told his wife in a joke that he had passed on escaped nun and that he had a good mind to turn his horse round and give her a lift as she looked tired. He found out afterwards how trust a guess he had made.

When within about 60 yards from the station, on the Great Eastern Railway private road, the two nuns in pursuit jumped from their vehicle and seized the fugitive, who screamed and clung to the railings, declaring, amid heartbroken sobs, that she would not go back to the nunnery. She was dragged to the wagonetter and undoubtedly would have been carried off but for the intervention of a railway porter who pointed out that the pathway was private property and that the young lady’s liberty must be respected.  The search party of nuns and the escaped girl, with her dripping and mud bedraggled nuns habit, presenting a pathetic figure, were conducted to a waiting room, where a consultation with the stationmaster (Mr Swann) took place. The nuns tried all they knew to persuade her to go back, but failed, the runaway stoutly refusing to return.