You are here: Home > The Granary 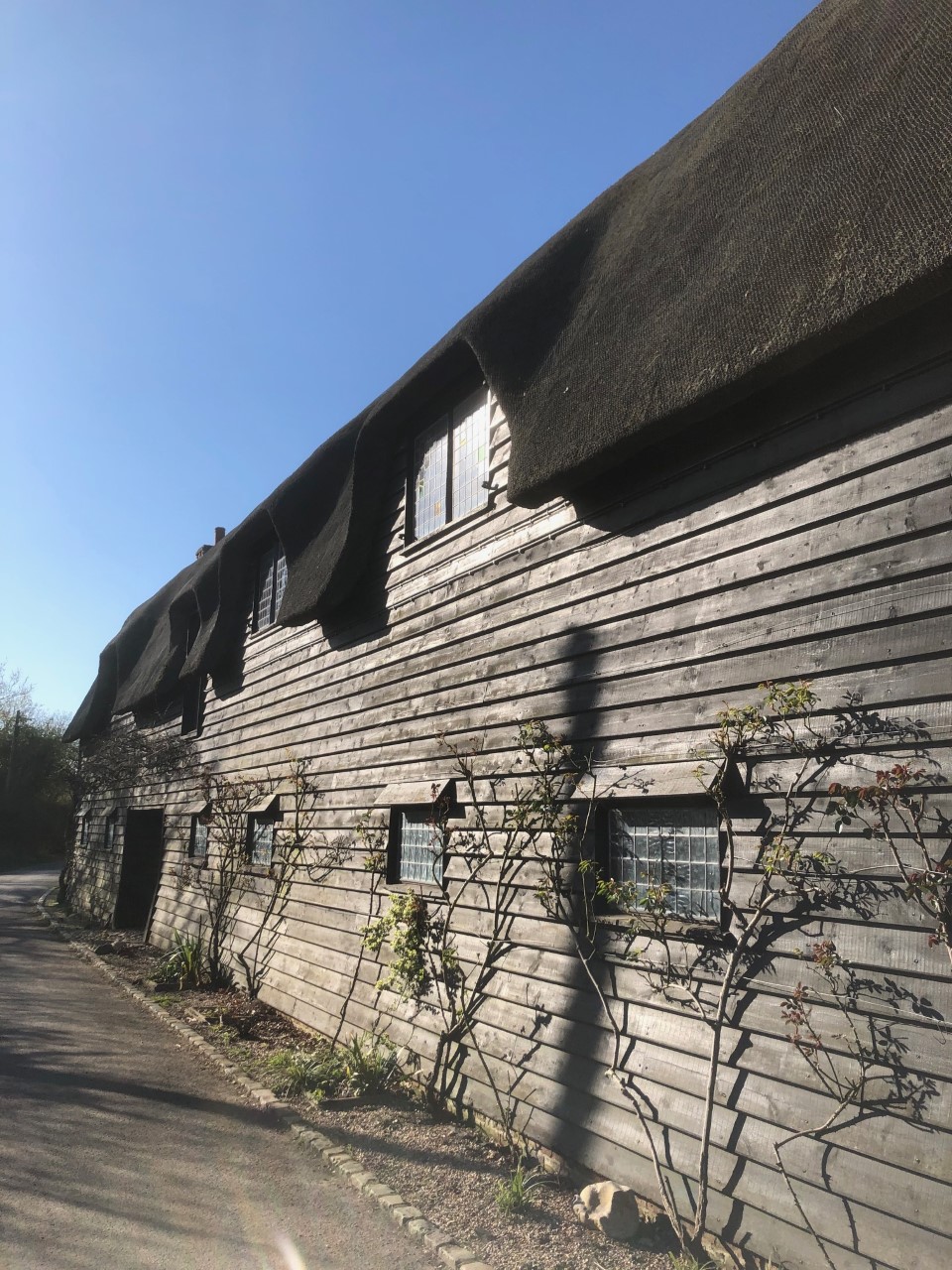 The Granary would have been built by the mill owner and so from early times it belonged to the mill. The main granary and outbuildings would have been used to store all sorts of things, including wool, wood, coal and grain and flour and at one time was owned by John Constable’s father.

The Enclosure Map of 1817 is the first to show The Granary as a separate building.

Until his death in 1816, The Granary formed part of Golding Constable’s (John Constable’s father) milling estate. The Granary then passed to Golding’s younger son Abram who sold it to William Bentall in 1846.

William Bentall is credited with installing a steam mill at The Granary which operated until 1929 – see images below. This is supported as in the 1851 Census Bentall is described as a “Miller and Coal Merchant” and employing a large workforce.

The steam mill would have been built in The Granary as it would have been a fire risk to have the two mills (the other mill being Flatford water mill) in the same building. William Bentall:

Coal to power the mill was transported by sea from the north of England to Mistley Wharf. It then travelled from Mistley to Flatford by horse-drawn barges (called lighters).

In addition to his work at The Granary, William Bentall also modernised the machinery at Flatford Water Mill by installing a massive water wheel 16ft in diameter and over 13ft wide. This was one of the largest mill wheels on the River Stour.

Owned both steam and water mills and presumably when he retired he split the estate and left the steam mill at The Granary to his son, Arthur.

*Originating in Hungary in the late 1870’s, this new process involved passing the grain between sets of spinning metal rollers or “rolls”. Initially the first roller mills were just using this process to break up the grain before then finishing the process between traditional stones.

Gradually, the process was refined so a succession of rollers and sieves could be used to remove all the bran and wheat germ from the grain through a staged milling process or “reduction” with each consecutive set of rolls making the flour finer. Source Shipton Mill – Modern Methods of Milling

1972-1977 – Sidney Dale bought The Granary along with the tea garden at Bridge Cottage. Although much of the milling equipment from its life as a steam mill was still visible, The Granary was derelict and had probably not been used since 1929.  Sidney Dale wanted to convert it into a luxury 20-room dwelling, a plan that did not reach fruition.

1977-1979 – Joyce and Alan Baker bought The Granary from Sidney Dale for £18,000  – the conveyance is dated 21 November 1977. The Bakers restored and rebuilt the internal and external structure, respecting the history of the building in the materials they used, whilst converting it into a private house in which to live with their young family. In so doing they saved the street scene at Flatford as we see it today, saving it from Sidney Dale’s grand 1970s design which would have been totally out of character with the building itself and the area.