You are here: Home > The Old Rectory 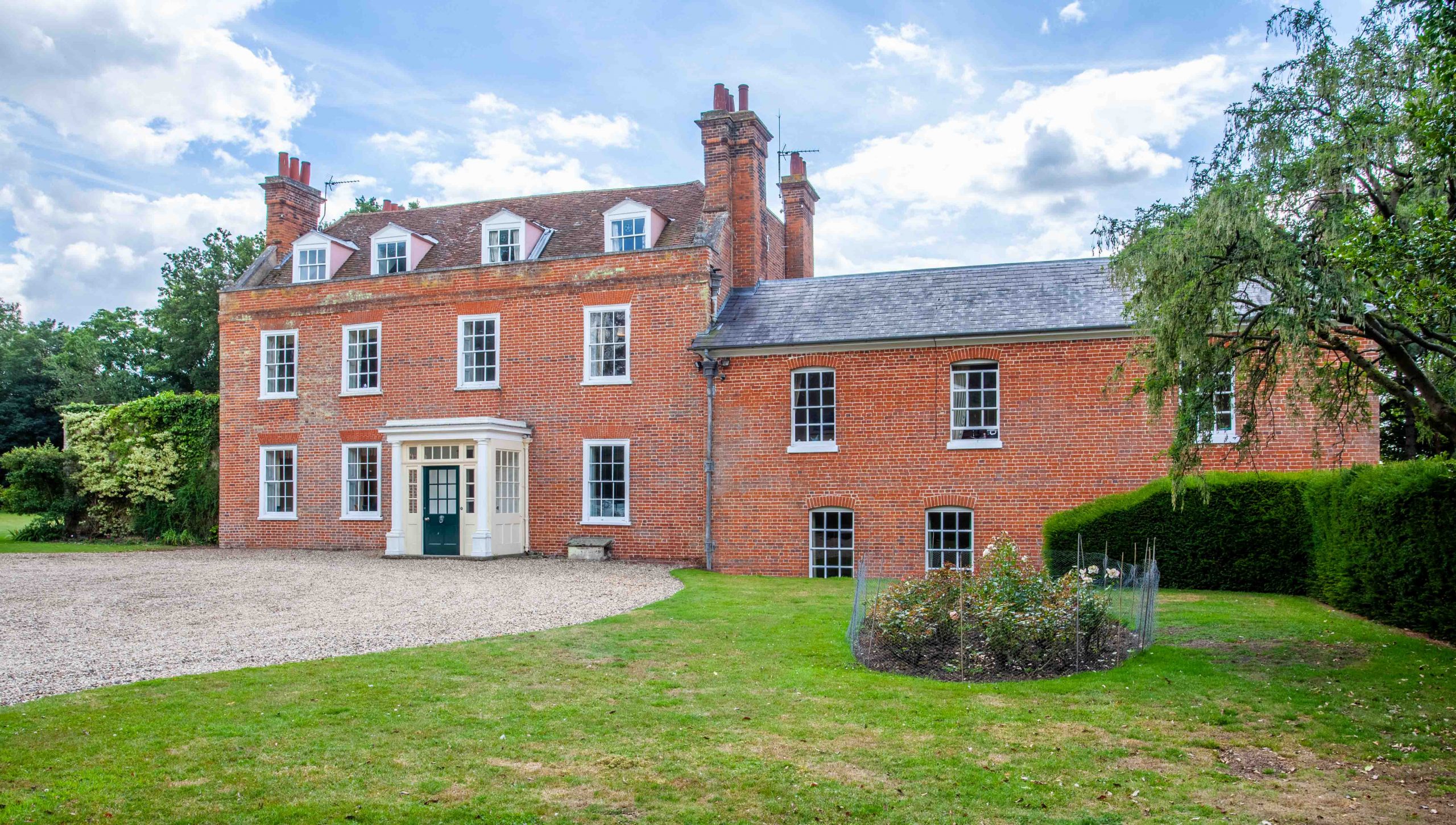 Maria Bicknell was daughter of the Solicitor to the Admiralty, her grandfather rector of East Bergholt and where Constable and Maria first met in 1800 when she was just 12 years old and Constable in his early 20’s. The two fell in love in 1809, but partly because of the rector’s opposition they did not marry until 1816.

In 1782 Rev Dr Durand Rhudde was appointed rector of ‘Brantham-cum-Bergholt. Dr Rhudde was a Cambridge graduate and one of King George III’s Chaplains-in-Ordinary of which there were several acting in an advisory capacity to the king’s chaplain.

When his grand-daughter Maria announced her intention to marry John Constable, Dr Rhudde strongly objected. He told the Bicknell family that unless they stopped the association between Maria and John Constable, he would disinherit the whole family.  He is said to have objected to the match because Constable did not have sufficient money to keep Maria, but there were other reasons

In reality such a marriage would not have been approved of by either family.

The imposed separation of John Constable and Maria  lasted for seven years and led to both Maria and John becoming depressed.  For John, the separation greatly affected his mood swings and this had an adverse effect on his painting.

Maria was very unhappy with the separation from John Constable and the gap which opened up between her and her father, in trying to maintain her relationship with John and remain loyal to her family.  The responsibility of making sure Rev Rhudde’s edict was obeyed and that Maria did not meet with John Constable, fell largely on the shoulders of Maria’s father, Charles Bicknell. Charles was not totally committed to Rhudde’s demands, but gave in to them under the threat of the disinheritance of his children.

In 1816 John and Maria decided they would marry whatever the consequences and were married in London. Rev Dr Rhudde eventually accepted the inevitable and when he died in 1819 he left £4000 of Government Stock to Maria and to each of the Bicknell children.

Maria Bicknell was born into a wealthy family. Her father Charles Bicknell was a London lawyer, solicitor to the Prince Regent and the admiralty. He fathered seven children by two wives – Maria’s mother was his second wife. Maria was due to inherit a substantial sum of money from her grandfather, Rev Dr Durand Rhudde – the father of Charles’ second wife.

At the time (1809) John Constable was a struggling artist, living on only £100 a year (an allowance from his parents) plus a little money earned from selling portraits. This was not enough money to support himself, never mind a wife and children

The couple were forbidden to see each other because Maria’s father, Charles Bicknell, fearing the Rev Dr Rhudde’s threat that Maria would be disinherited if she married John Constable. For seven years John and Maria were forced to meet in secret. The strain of the separation caused them both to become stressed and depressed and adversely affected John’s ability to paint.
In 1816 John Constable’s father died and his will provided equally and generously for all of his six children. The income generated from the family business was managed by brother Abram for the benefit of the whole family. This income together with a share in the proceeds from the sale of Golding Constable’s land and family mansion, meant John suddenly had sufficient income to keep a wife and any children who came along. John and Maria were married in that same year.
After the birth of her last child, Lionel-Bicknell, Maria did not recover her strength. Constable was distraught and could concentrate on nothing but his wife’s illness.

The sequence of events leading to Maria’s death were distressing for her and the whole family. The final stages of consumption (known as tuberculosis today) were painful – vomiting, bleeding, fever and lassitude with Maria’s speech becoming no more than a whisper.

After Maria’s death, Constable wrote to his brother Golding, “Hourly do I feel the loss of my departed Angel – God only knows how my children will be brought up… the face of the World is totally changed to me.” Letter written in 1828 by John Constable to his older brother, Golding.

With thanks to Tamasin, Peter & Simon, Flatfordandconstable.org 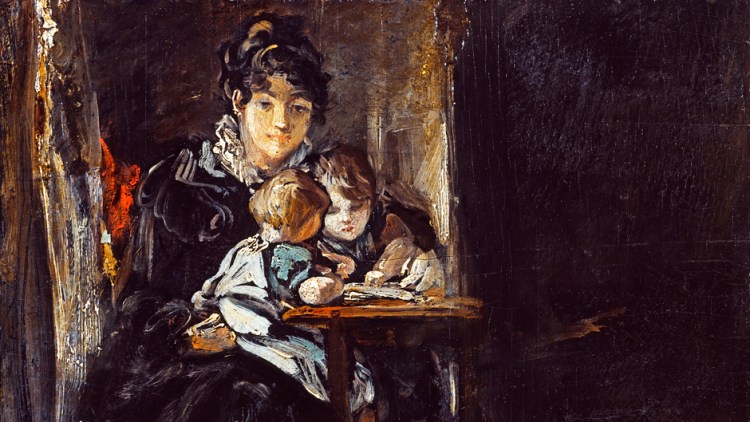 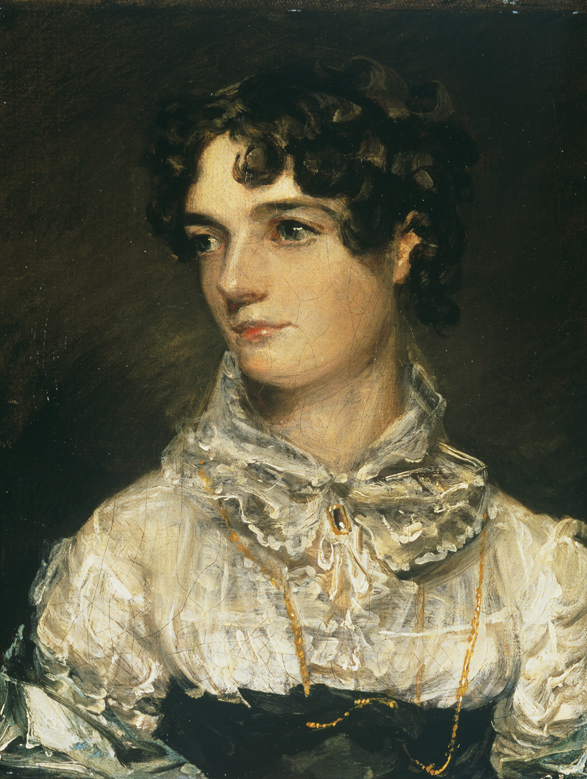 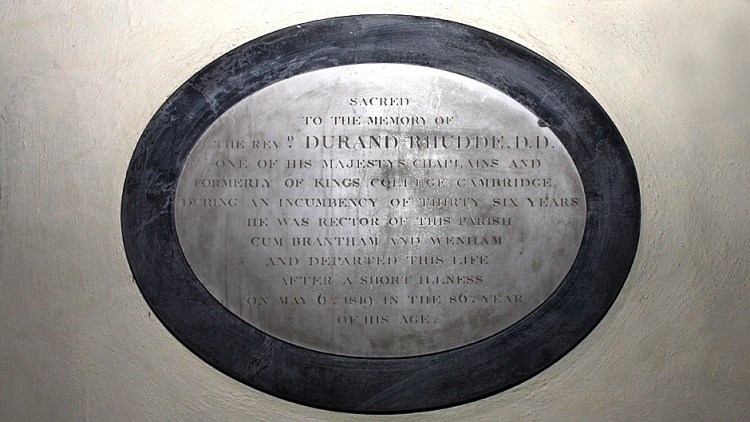