You are here: Home > Victory Hall 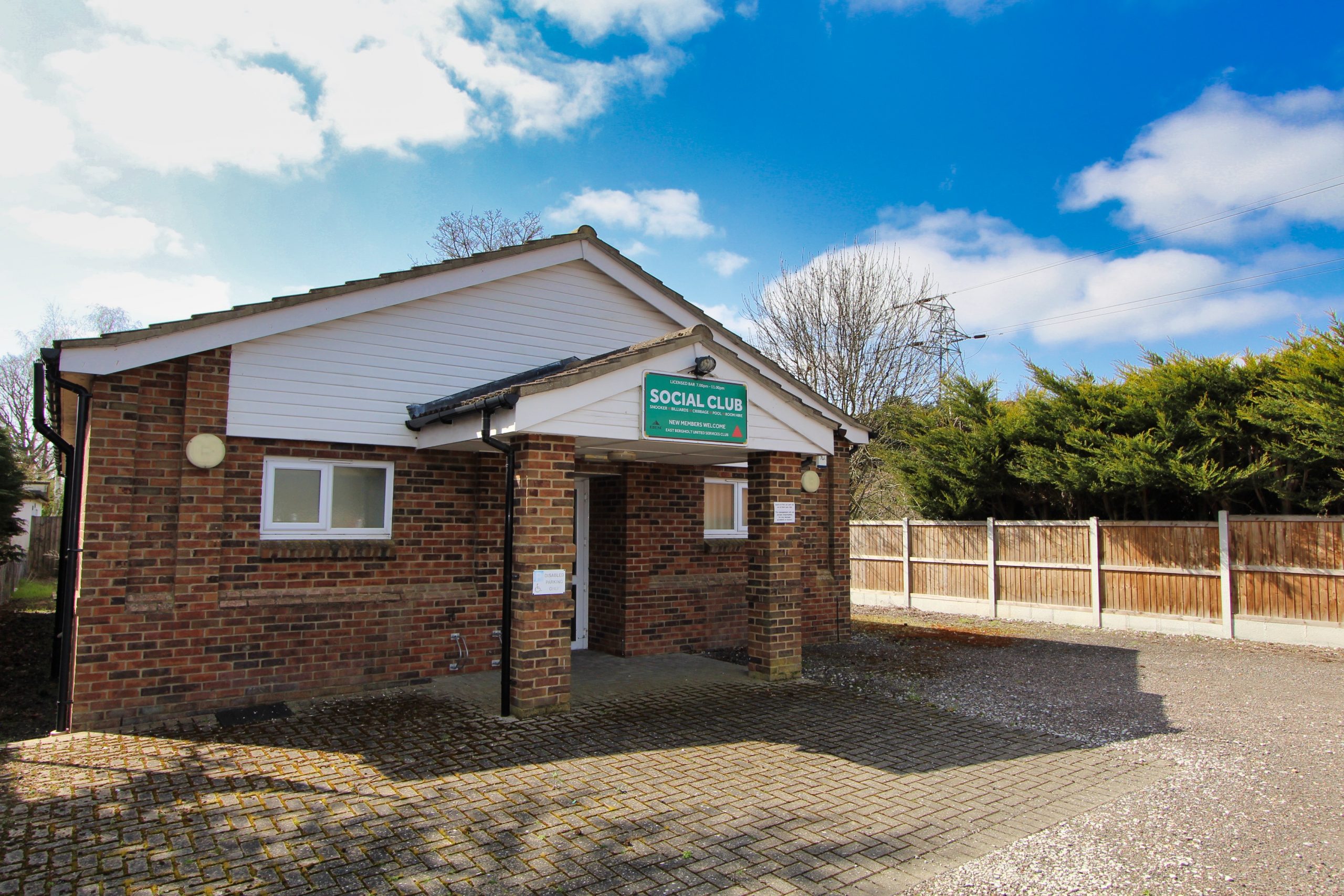 The building, a corrugated iron construction, painted green and from 1817 was the base of the village fair, held on the field which is we know today as Willet’s Pond.

There were many traditional attractions such as egg and spoon races as well as motor cycle displays, and at Christmas there was always a children’s party.

In the 1960s the hall hosted the newly established Community Council until the Benneworth Lounge was built in the 1980s, and after this the back rooms at the hall were the base for the White Horse Road playgroup from 1984 by kind permission of the billiards club who then ran the Hall.

The old building was rebuilt by a fine new brick building in 2008 and the hall now hosts the East Bergholt billiard club.

Please do get in touch with any additonal information and photographs you may have on the history of Victory Hall. 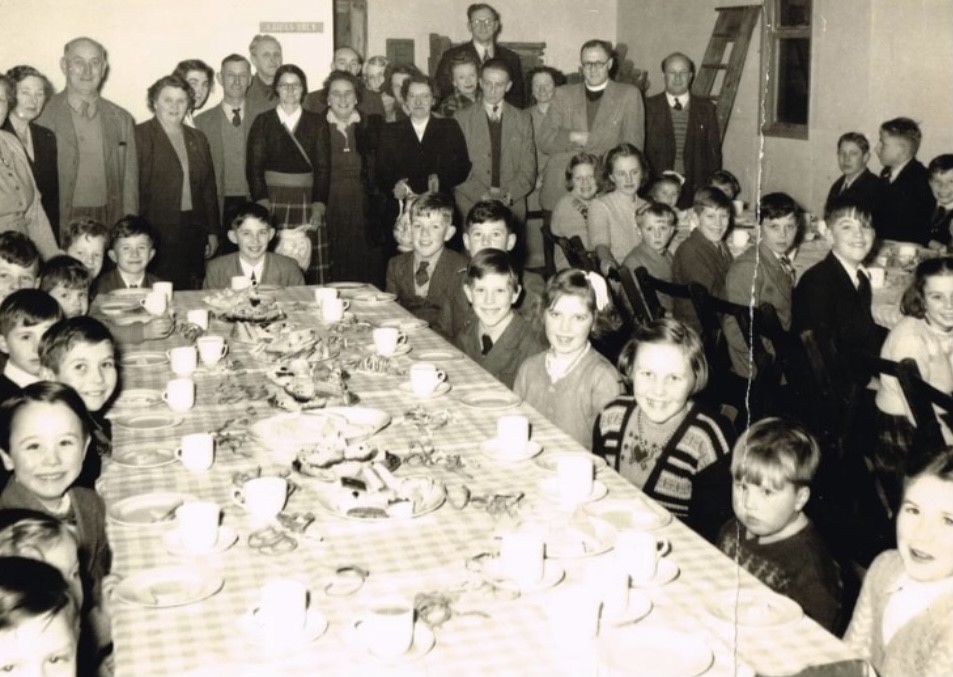 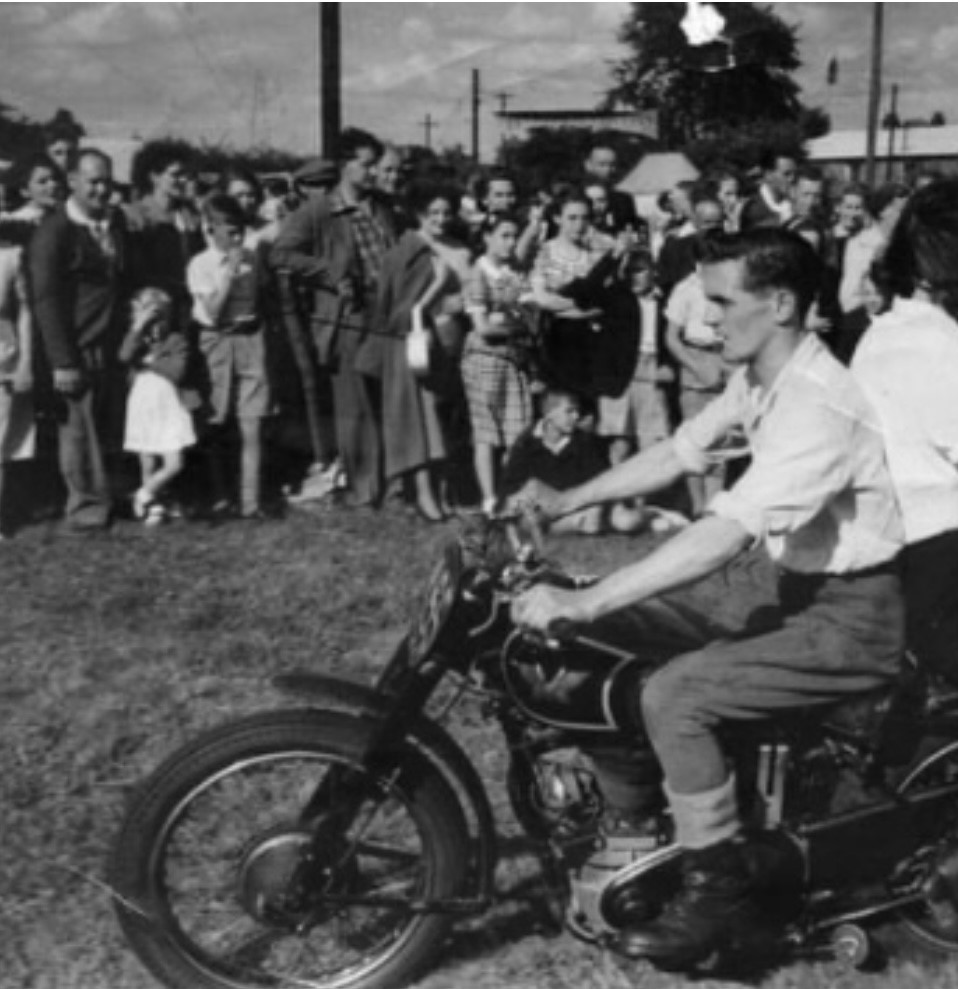 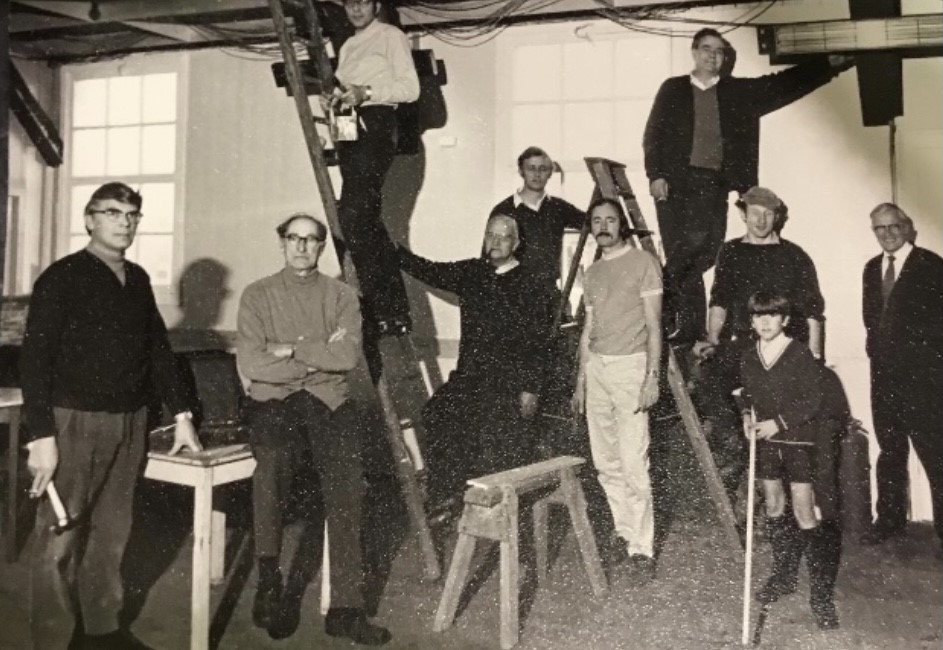