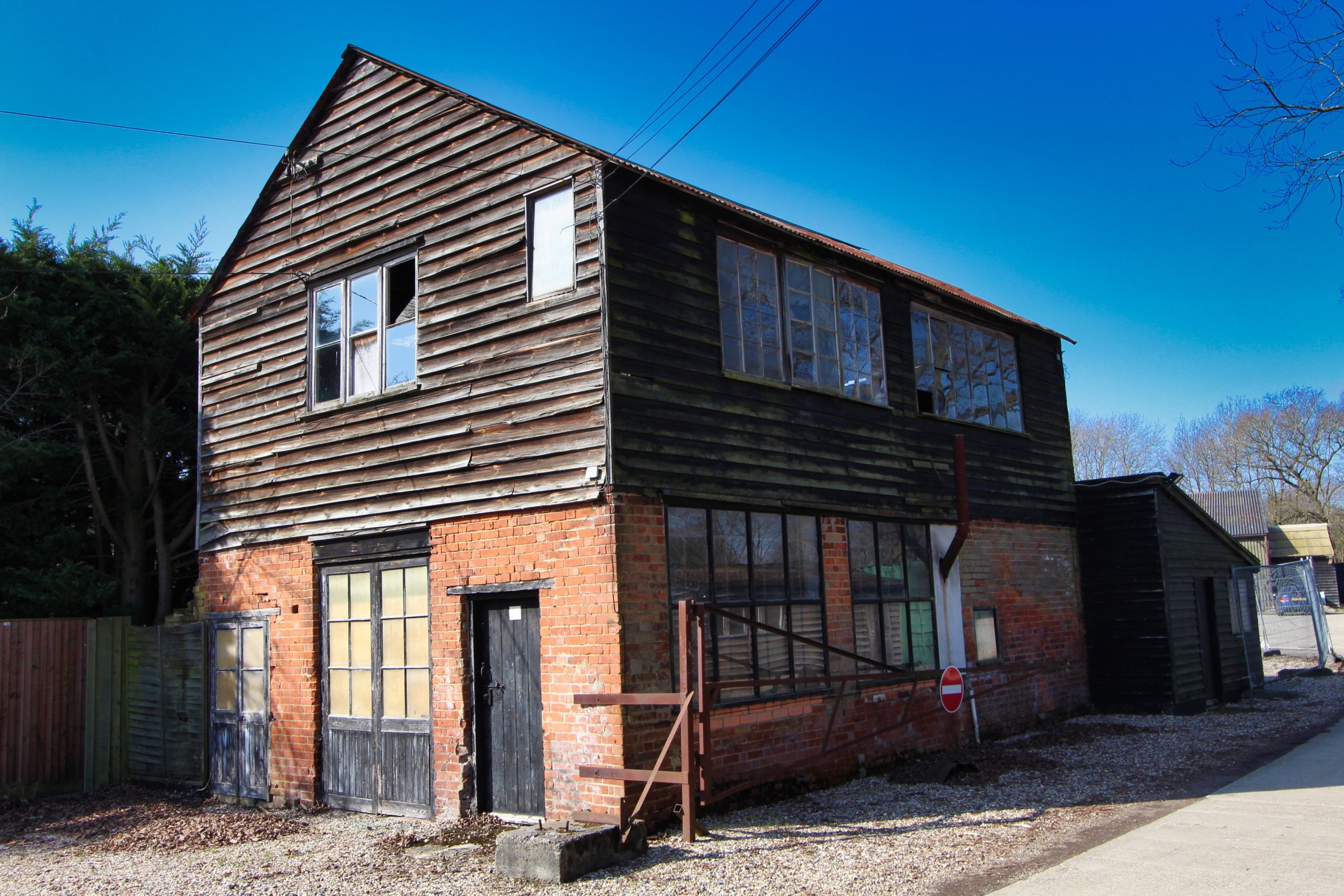 W T Wheeler & Sons were builders and joiners based at Wheelers Yard, better known as Pakefield works (now Suffolk Sheds) at the end of Putticks Lane, and built many well known properties around the village including Constable Hall and the Primary School.

Working alongside architect Raymond Erith (1904-1973) who moved to Dedham in 1936 and of whom designed many houses around the village, had a very distinctive style and was also the appointed architect for the reconstruction of Downing Street in 1958, and so it was W T Wheelers who made the staircases and doors for Number 10!

Wheelers main workshop still stands, as you look from the road, with its tall square windows. You can see the wheels that turned via a steam engine that would have sat just alongside the building. How many famous statesmen have trodden the staircase of Number 10, all built within this wonderful workshop.

We did find reference to an Alan George Cuncliffe Wheeler, born 1897, died 1918 age 20 from his wounds received at Merville in France.  His residence was listed as Pakefield and his occupation listed as builder, in fact the 1901 census when Alan was just 3 years old, we find William Thomas Wheeler (WH Wheeler himself), age 37, his wife Mary Ann age 38 and their 8 children aged between 4 months and 17 years.

Suffolk Sheds now work from the old Wheeler yard and have many of the old architectural drawings, ledgers and payrolls for Wheelers dating back to as early as 1900, all fascinating stuff, especially as the payroll ledgers have names we recognise today in the village.

The East Bergholt Society are working with Tim at Suffolk Sheds to digitize all these documents so we hope to be able to update this section with more information and stories very soon.

If you would like to contribute towards this piece, then please do get in touch. 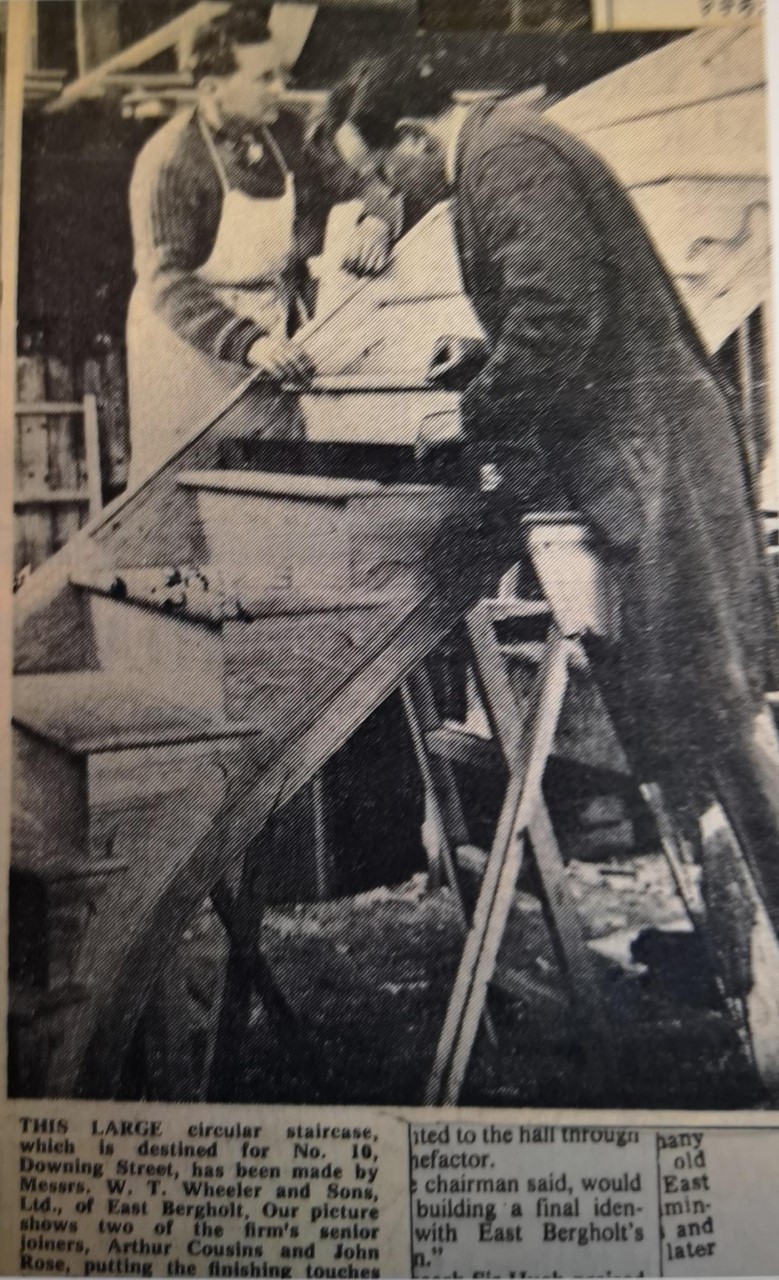